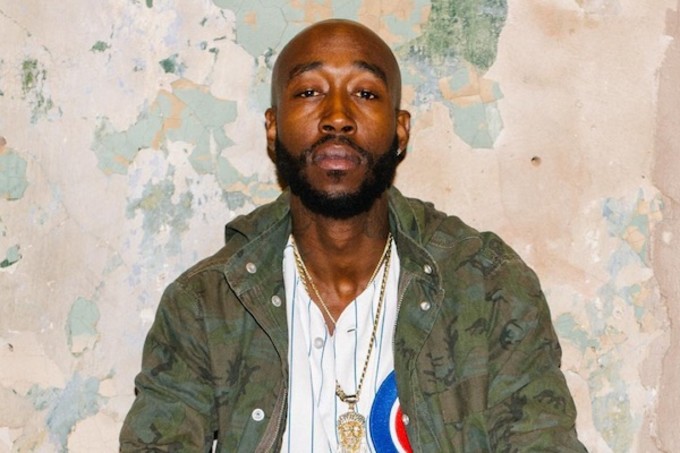 While giving a Red Bull Music Academy talk in New York last night, Freddie Gibbs announced that he and Madlib are working on a collaborative album titled Bandana, a follow-up to their previous joint effort, 2014’s Piñata.

That’s about all the info that’s available right now about the new project, although Gibbs did make an Instagram post earlier today indicating that he’s currently working on Bandana.

Now back to work…