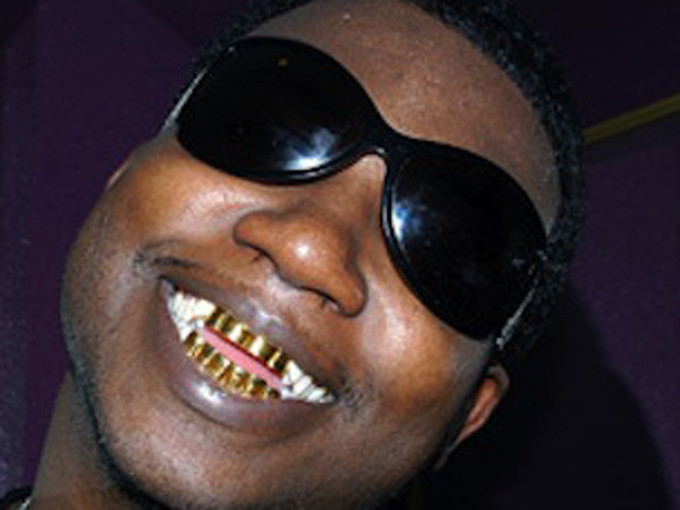 Gucci Mane is finally free, and he’s already back in the studio. It’s not surprising—Gucci is a workhorse, and as his engineer Sean Paine shared with us last year, prison didn’t dull his creativity or passion. A lot has changed since he’s been gone, but Atlanta is hotter than ever, that’s in large part thanks to the groundwork he laid down.

It’s a safe bet that we’ll have plenty of new Gucci Mane music soon. Aside from his newly released single “First Day Out That Feds” with Mike WiLL Made It, he also announced via Twitter that he’ll be dropping something else tonight. But until then, here’s a Spotify playlist featuring some of our favorite Gucci Mane songs and features.