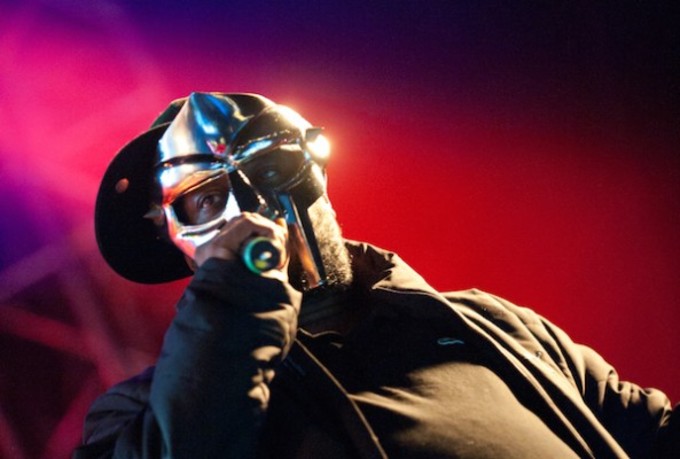 DOOM (also known as MF DOOM) performed a remote set at this year’s South By Southwest festival in March, and it’s just now coming to light that the set included an unreleased collaboration with Jay Electronica.

Earlier today, DOOM shared on Facebook a fan-shot video that was originally uploaded on April 8, which features the performance of the song. Neither performer was actually in attendance, and the title of the track is currently unknown.

DOOM is known for his collaborations with other artists (like Madlib, Danger Mouse, and Ghostface Killah), so perhaps he can convince Jay Electronica to actually release something: The only projects currently to the reclusive rapper’s name are the 15-minute Act I: Eternal Sunshine (The Pledge) mixtape from 2007, and his currently unreleased debut LP, Act II: Patents of Nobility (The Turn), which has been in development since 2008.

As for DOOM, a collaborative LP with Ghostface is slated to come out at some point in 2016.

Watch the video below.