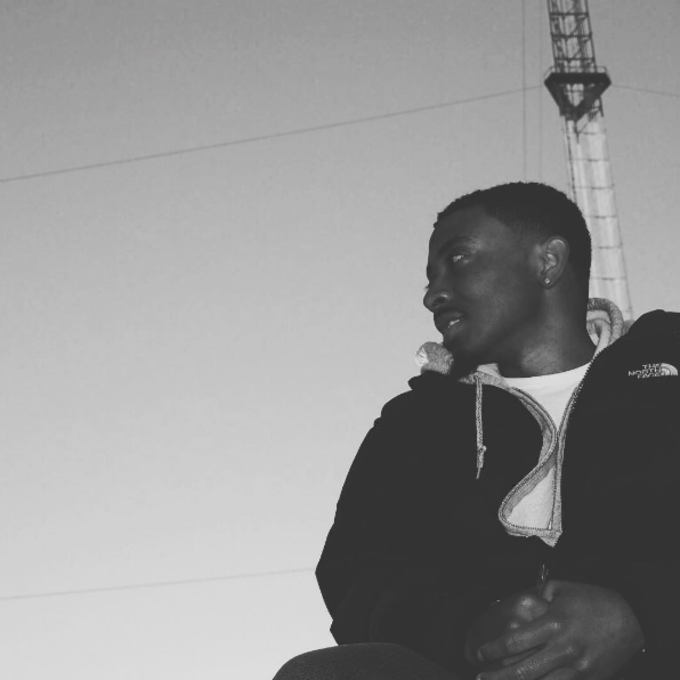 Atlanta rapper Deante Hitchcock has been buzzing thanks to these 30-second clips of him rapping in his car. It’s a simple concept, but Deante makes the high-level bars look effortless, and he’s quickly earning a reputation.

Coming up next is a DJ Burn One-hosted mixtape, and “Good Intentions” is the first single. Over a menacing Brandon Phillips Taylor-produced beat, Deante delivers more quality rapping, but he also makes it clear that on top of being a good rapper, he’s got the ability to put together a song. This kid could be a problem. Deante’s GOOD project drops May 29. Stay Tuned.

I need all Tubman's no Ben Franklin's🐼🐼🐼 pic.twitter.com/xH4vwkPMzP