Aesop Rock is back with another visual. After releasing his album The Impossible Kid and accompanying the stream of the project with a remake of The Shining made with tiny figurines, Aesop continues the innovation with a video for “Dorks.”

The video is based around a kidnapping and is quite the follow up to the “Lazy Eye” video he released last month. There’s goats, there’s rabbits, there’s snakes, one guy even pees on himself. This video gets wild, fast.

Check out “Dorks” at the top of the page and also be sure to grab tickets for Aesop’s show at Irving Plaza this June here. 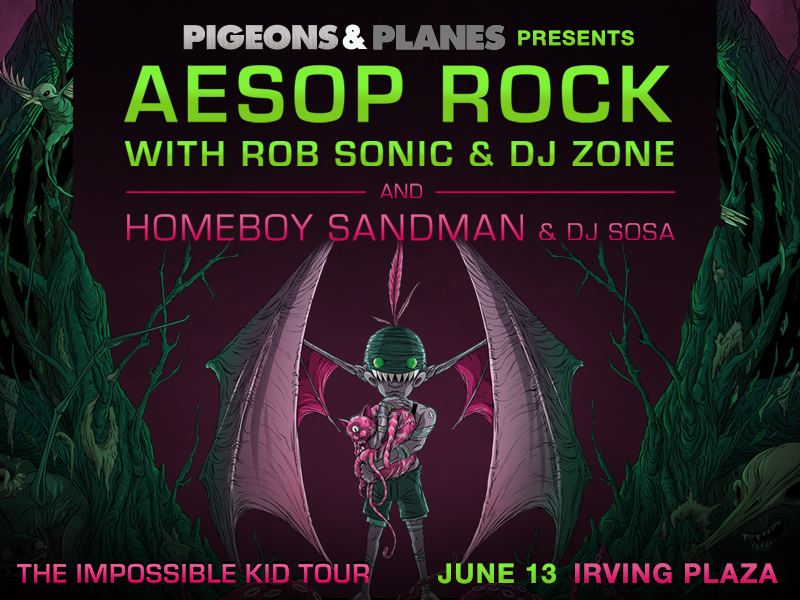