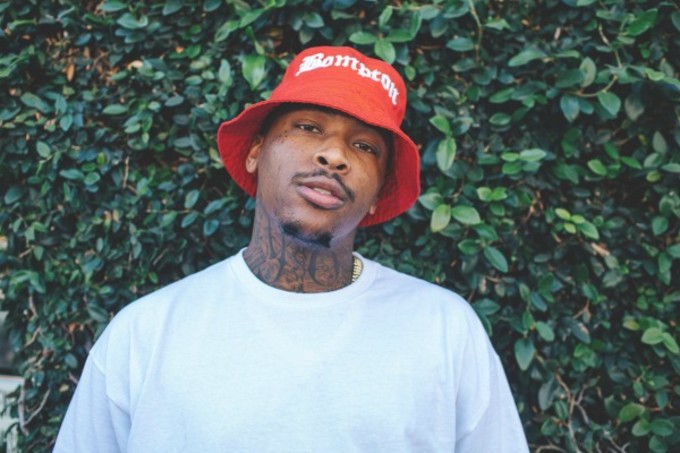 TMZ recently caught up with YG, and he says he’s gotten some unfavorable attention after the release of “FDT (Fuck Donald Trump).” After getting the video shoot for the song shut down by the police, YG says he’s been under surveillance by the Secret Service. They allegedly contacted his label and asked for the lyrics from his forthcoming, with him saying, “If I talk about him on my album, they’re gonna try to take it off the shelf.”

Watch the video of YG discussing it below, and check out the video for “FDT” below that.