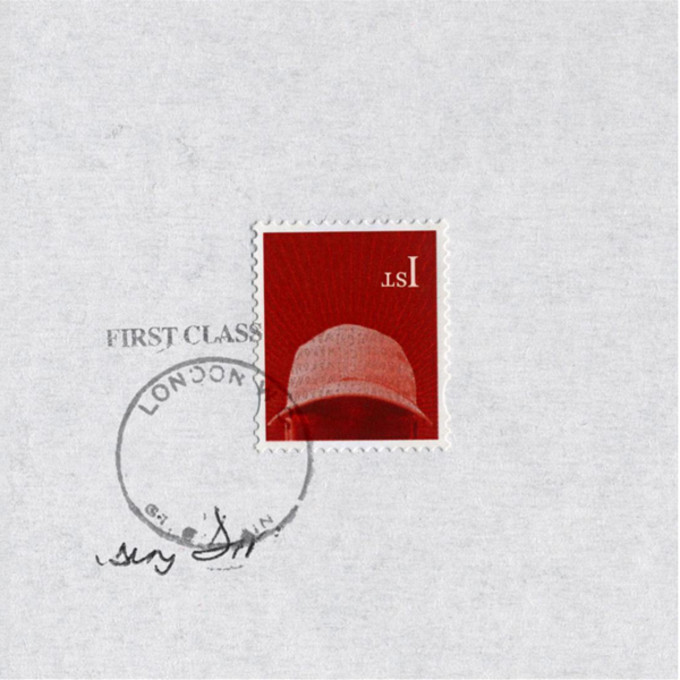 UPDATE: Listen to Skepta talk with Zane Lowe about the new album and working with Pharrell in an excerpt from a full interview that will air on Beats 1 on Monday, between 12 p.m. and 2 p.m. EST time.

Just yesterday, Skepta revealed that his long-promised album, Konnichiwa, will finally be arriving next month on May 6. Now, he’s taken to Instagram to reveal more about the upcoming album, which will be available to pre-order on iTunes from tonight. Featuring previously released singles “It’s Ain’t Safe,” “Ladies Hit Squad,” “Shutdown,” and “That’s Not Me,” the album looks like it’s going to be huge for Skepta both in the UK and overseas.

Check out the tracklist and the album art for the forthcoming album below. 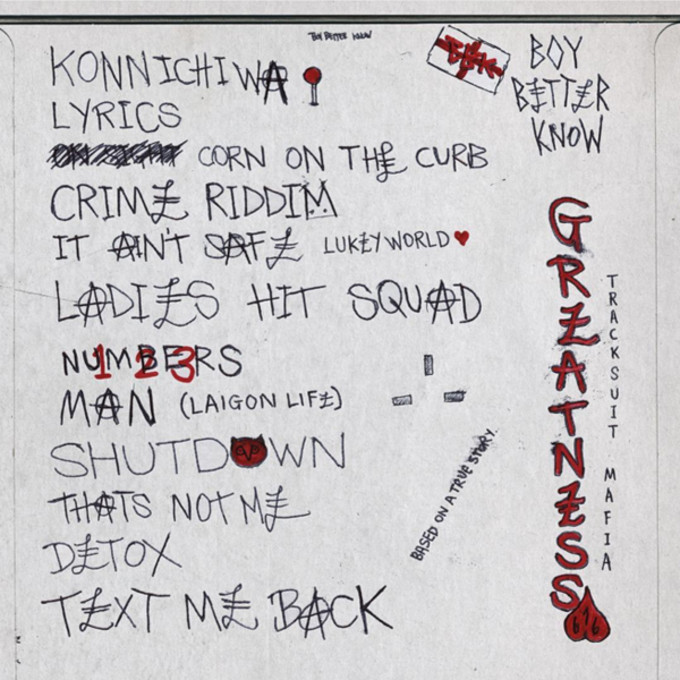 The tracklist doesn’t reveal any of the features, but Apple Music’s Zane Lowe has confirmed that Pharrell is on the album. 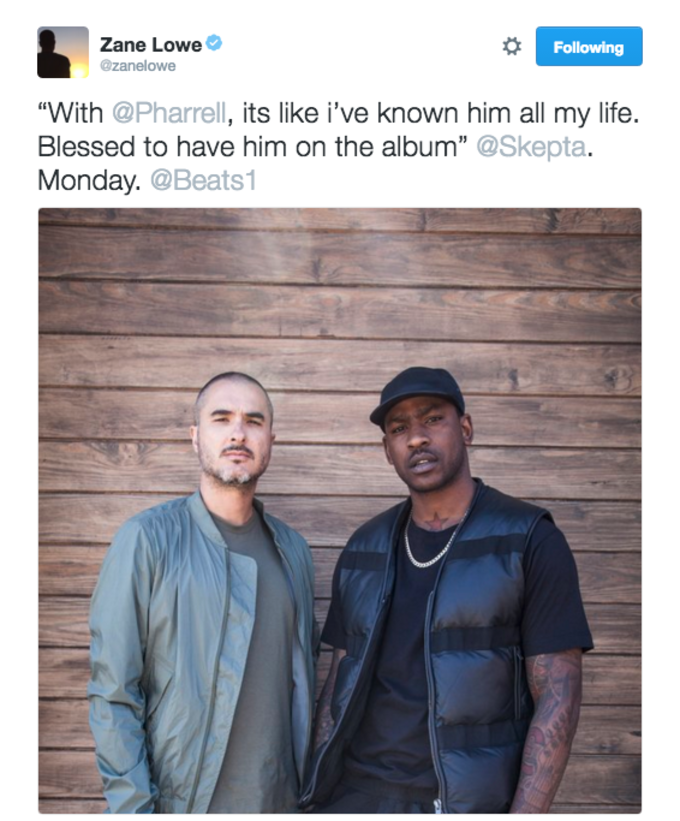