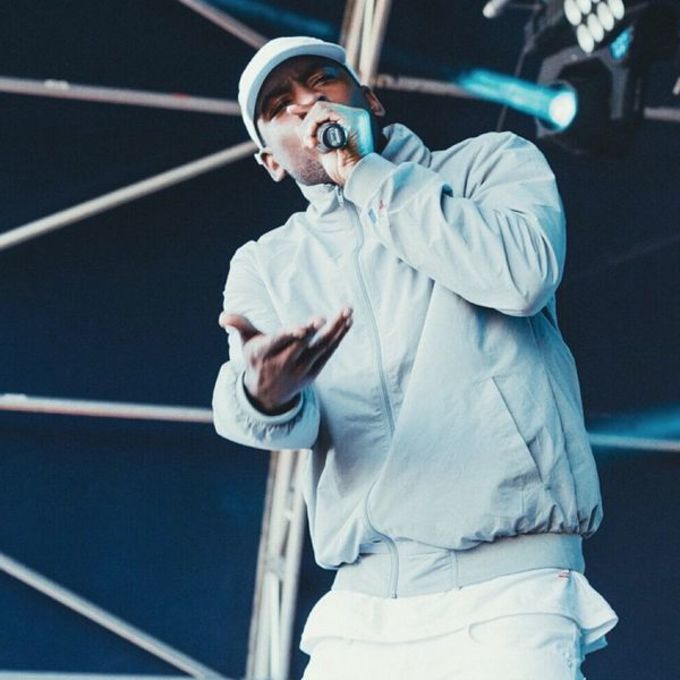 Fans of Skepta have been waiting a long time for him to release his forthcoming album Konnichiwa. The album was originally slated to be released in March of 2015, however it was pushed back because he didn’t feel it was quite ready. In the time since it’s original release date, Skepta stardom has grown immensely—especially overseas—and has helped to build the momentum and anticipation for his new music.

Finally, Skepta gives fans the answers they’ve been waiting for by officially sharing the album’s new release date. He posted the artwork for Konnichiwa on his Instagram, along with the caption: “#Konnichiwa the album, May 6th. Greatness.”

#Konnichiwa the album, May 6th. Greatness.