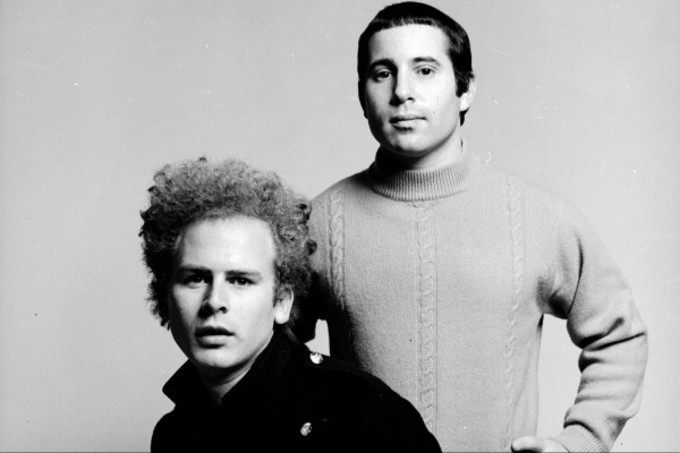 Simon & Garfunkel’s classic 1966 song “The Sound of Silence” has jumped up into the Billboard Rock Top 10 chart because of a meme. And a beautiful meme at that.

“Sad Affleck” has taken the internet by storm and racked up nearly 22 million views on YouTube in just two weeks. The video shows a dejected Ben Affleck learning about the horrible reviews Batman V Superman is receiving. “The Sound of Silence” comes in while Affleck stares at the ground, reflecting on every decision he’s ever made in his life.

It really is a great piece of memesmanship, and now Simon & Garfunkel are reaping the benefits. According to Billboard, “Simon & Garfunkel’s ‘Silence’ bows largely from streaming, and also enters Rock Streaming Songs at No. 2 with 5.6 million U.S. streams (5.1 million from YouTube), a 582 percent surge, according to Nielsen Music. It’s also up by 46 percent to 5,000 downloads sold.” 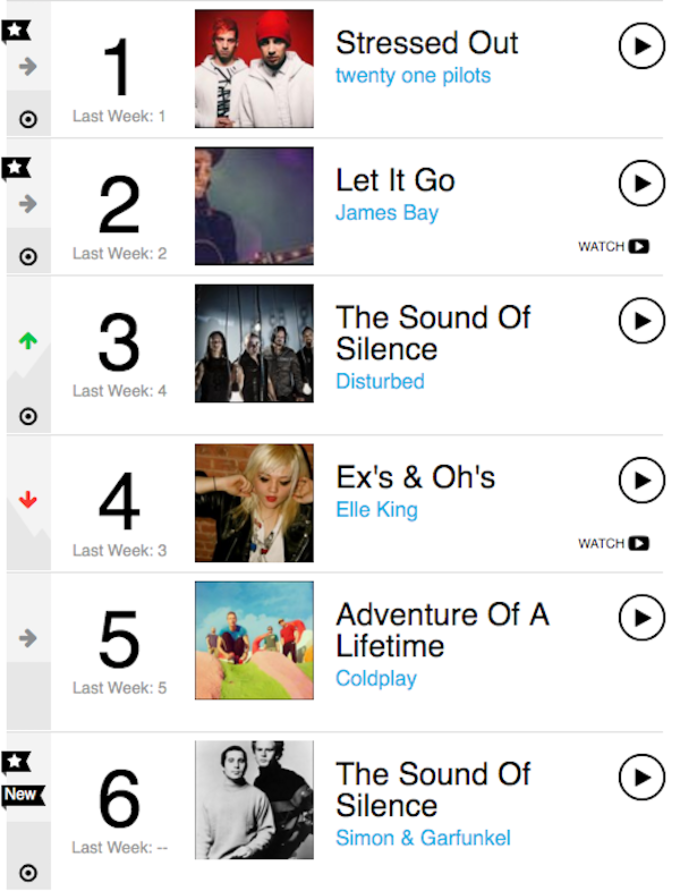 Even more odd, Simon & Garfunkel’s “The Sound of Silence” isn’t the highest version of the song currently on the charts. Disturbed performed a cover of the song March 28th on Conan, and their version currently sits at number three. 2016 is really weird.