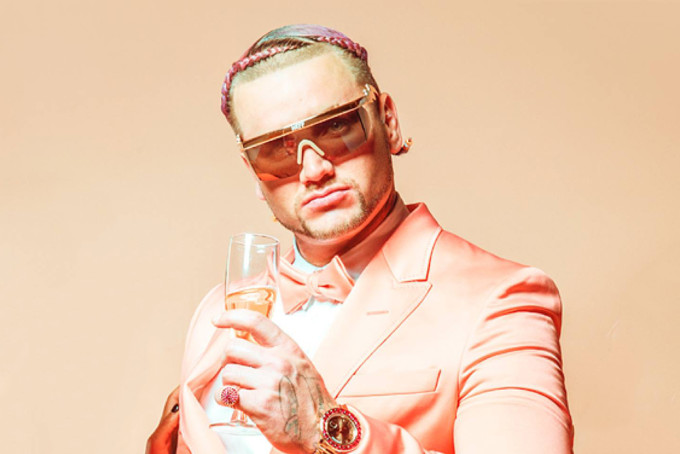 For years, Riff Raff has been telling people that he’s more of a “worldwide icon” than a rapper. Today, it appears that approach is paying off—to the sums of around four million dollars.

Known for his outrageous persona as much (if not more) than his music, Riff Raff announced the launch of his new label Neon Nation Corporation today, which he promises will be about more than just music.

“I’m excited to announce my new $4,000,000 Neon Nation Corporation, which is more than just a record label,” he said in a press release. “We’ll be investing in movies and talent across the globe to build an entertainment empire not just in music.”

A joint venture with Stampede Management and BMG (a distribution company), Riff Raff will be teaming up with his manager Russell Redeaux and serve as the music executive for the company. It appears this won’t be distracting from his music, however, as he also released a single “Carlos Slim” for his next album The Peach Panther. You can listen to that below.