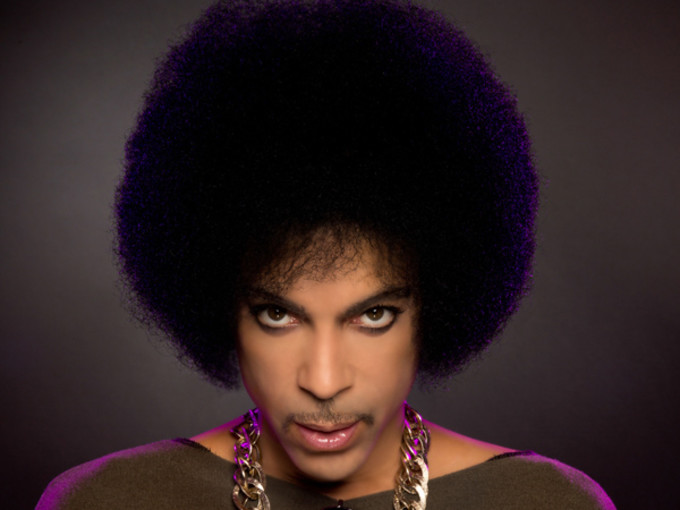 UPDATE 2: All is fortunately good and well with the Purple One. A member of the artist’s camp spoke with TMZ and informed the website that Prince had come down with the flu in recent weeks. He was too weak to perform Thursday evening, despite his hopes. The hospital released him after a three-hour stay.

UPDATE: Hopefully this tweet means everything is alright, but the tweet was deleted shortly after it was posted.

According to TMZ, Prince’s private plane was forced to make an emergency landing in Illinois and the singer was taken by ambulance to the hospital today. One source told TMZ that the singer is “not doing well,” but another said that he’s already been released and is doing fine. There are no details on exactly what happened.

On Thursday night, Prince was in Atlanta for an intimate show at Fox Theater. At the time, he was recovering from the flu. The sickness caused him to postpone shows, but according to one account, he sounded and looked fine during the performance on Thursday.

Prince was born with epilepsy and he used to suffer from seizures as a child. It’s unclear if that has affected his adult life or if it has anything to do with this recent health scare.

Just minutes ago, Prince Tweeted that he’s listening to a Prince song, so hopefully that’s a sign that he’s doing alright.