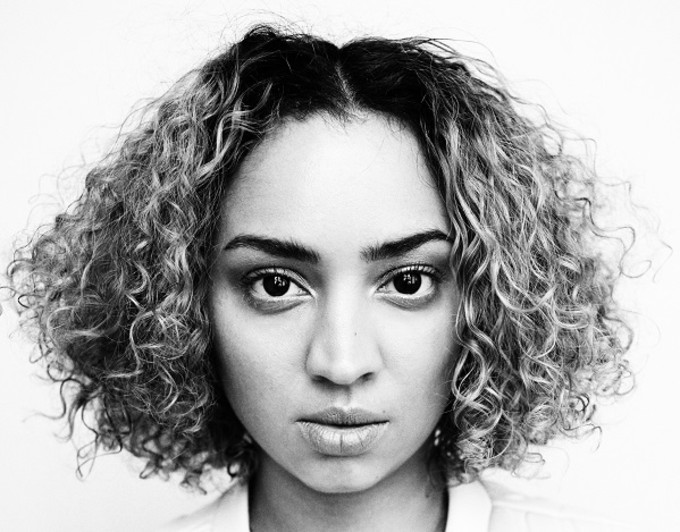 Naomi Pilgrim first landed on our radar back in 2013 when she released her incredible debut single “No Gun.” In the months following, she consistently put out one impressive single after another, culminating in her debut EP in the beginning of 2014. But since then she’s be relatively silent, leaving fans to wonder if maybe that’d be all we’d get from the Swedish-Barbadian artist.

Today she erases those fears with the release of her triumphant new single, “Sink Like A Stone.” The track finds Pilgrim’s smooth vocals floating over layered instrumentation, eventually leading up to a satisfying pop-heavy hook.

The track is off her upcoming second EP, also titled Sink Like A Stone, which drops later this spring. For now, get reacquainted with her talent by streaming “Sink Like A Stone” below.