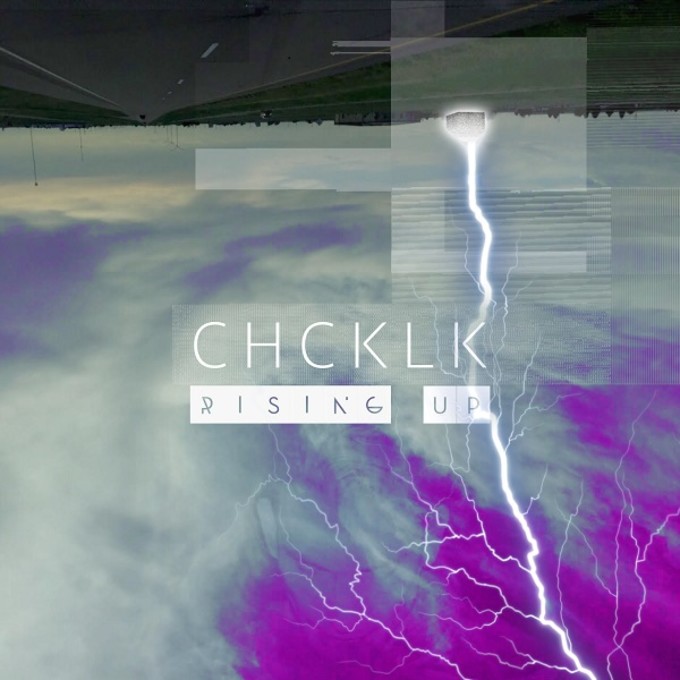 As humans, we tend to avoid talking about death. Maybe it’s out of fear of the unknown. Maybe it’s just because it’s too heavy of a topic for some. Whatever the reason, discussions about the afterlife are few and far between.

Yet on his latest single, “Rising Up,” it’s this topic CHCKLK decides to delve into, and he does so in a thought-provoking and impressively honest way. Over a melodic and soulful R&B production, the singer delivers his thoughts on people’s readiness to die. Says CHCKLK:

“Some live monotonously, praying for excitement before the end. Some live on the edge, praying not to fall off. But no matter how we live, is anyone ever truly ready to die?”

Listen to the reflective song below: