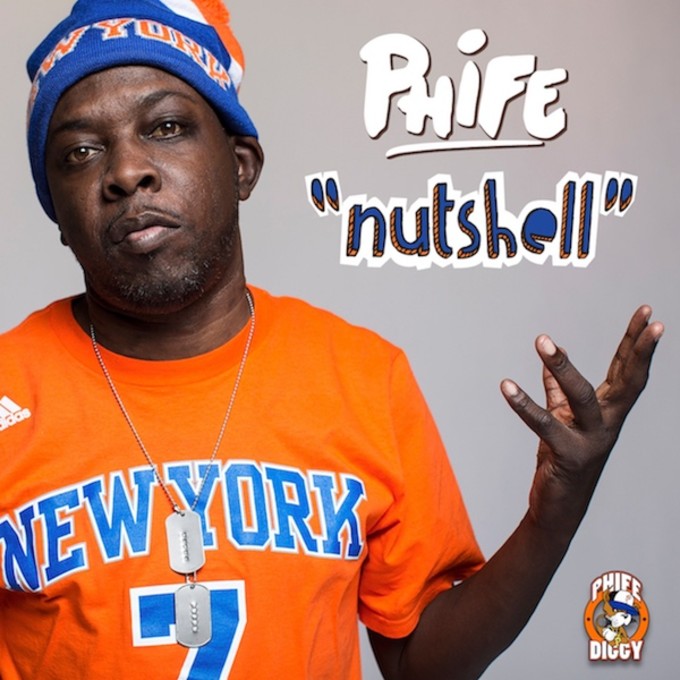 Before A Tribe Called Quest’s Phife Dawg passed away last month, he had been working on an album titled Give Thanks. One song that was slated to be included on the project was “Nutshell,” which featured production from the late J Dilla, and today, the song was premiered on Apple’s Beats 1 radio station. 50 percent of proceeds from the song will go to The American Diabetes Association and the National Kidney Foundation.

“The single displays Phife’s legendary wordplay as he describes himself, in a nutshell, so to speak,” Phife’s manager and friend Dion Liverpool said in a statement. His widow Deisha Taylor also said, “Phife loved his fans, and was so excited for them to hear his new music.”

A music video for the song is set to premiere tonight at the Phife Dawg tribute event at the Apollo Theater in Harlem, which is being live streamed right now.

Listen to the song below or on Apple Music.