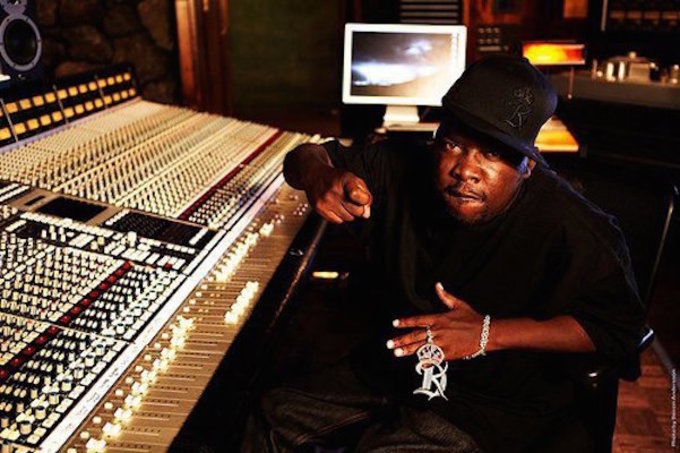 Yesterday, A Tribe Called Quest held “A Celebration of Phife,” an event at St. Albans Park in Queens, New York at which attendees received tickets to an all-star tribute of Phife Dawg at the Apollo Theater in Harlem. REVOLT will be streaming the event in its entirety beginning at 6 p.m. EST, so tune in here.

The event program being handed out to attendees at the theater says the event will include an opening prayer, some words from Phife’s family, a “Music Dedication,” a “Sports Tribute to Phife,” and the premiere of the music video for “Nutshell,” a new song from Phife that was made in collaboration with J Dilla.

Details of the event are scarce, but Okayplayer says that “there will be both testimonial and musical components to the Apollo event.”

Watch the live stream of the event here.