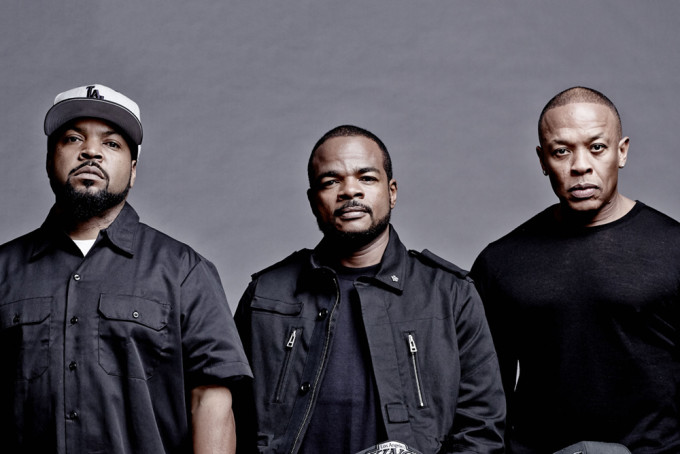 Kendrick Lamar will be inducting N.W.A. into the Rock and Roll Hall of Fame tomorrow night, but the group will only take the stage once. Ice Cube told The New York Times that they will not be performing at the the induction ceremony.

“We’re not performing,” he said. “I guess we really didn’t feel like we were supported enough to do the best show we could put on.” Asked if the lack of support came from the organizers of the event, he answered, “Pretty much, yeah. We wanted to do it on a whole other level, and that just couldn’t happen. But we’re totally honored, humbled and appreciative to the Hall for even just considering us, inducting us and inviting us.”

Even without the performance, the induction is still a big milestone for the legendary rap crew and hip-hop in general. Asked how Eazy E would respond to the news of the group’s induction, Cube replied, “He would say, ‘You’re [expletive] right.'”