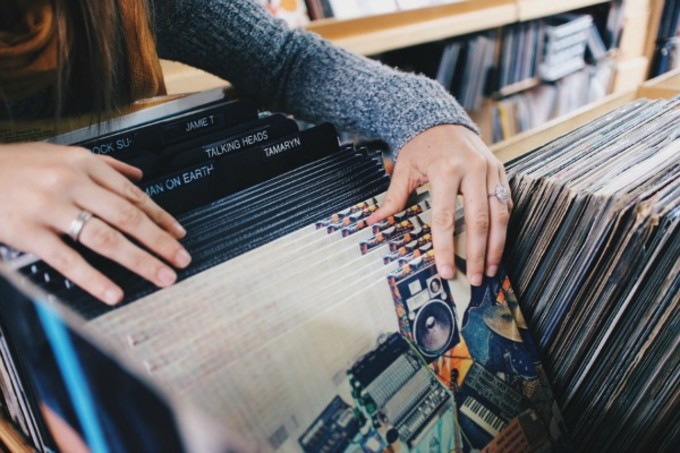 Earlier this year the Recording Industry Association of America (RIAA) revealed that in 2015, vinyl sales generated more revenue than ad-supported streams. With so many different ways for people to consume music now, this statistic is a pretty big deal. However, one thing that wasn’t initially calculated into those stats is whether or not these buyers actually put their purchases to good use.

According to Digital Music News, nearly 48% of those consumers helping to increase record sales don’t actually play them. A further break down of the statistics show that of this 48%, 7% of consumers don’t even own a turntable to play the vinyl records they’ve bought. While the remaining 41% have a turntable, but simply don’t put it into use.

With the recent news of sale rapidly increasing it’s hard to understand how the number of people buying but not playing their records could be so high. It seems unfair to just jump to the conclusion that they’re trying to be trendy. Instead, it seems plausible that some may be adding to their collection (having one to play, and one to save), prefer to have physical keepsakes of their music, or are hoping that some of these records will become valuable in the near future.

View the statistics below. 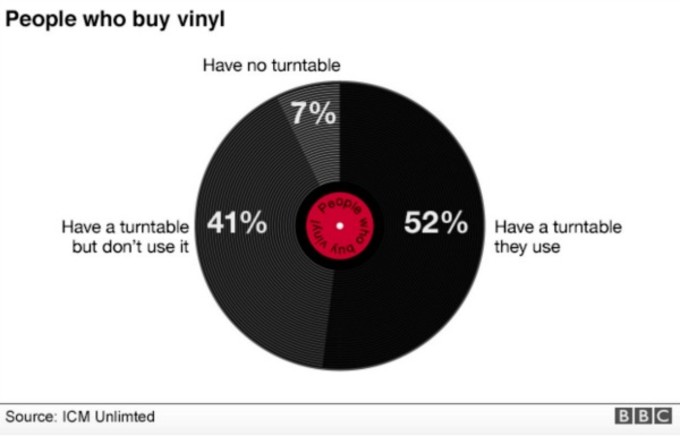