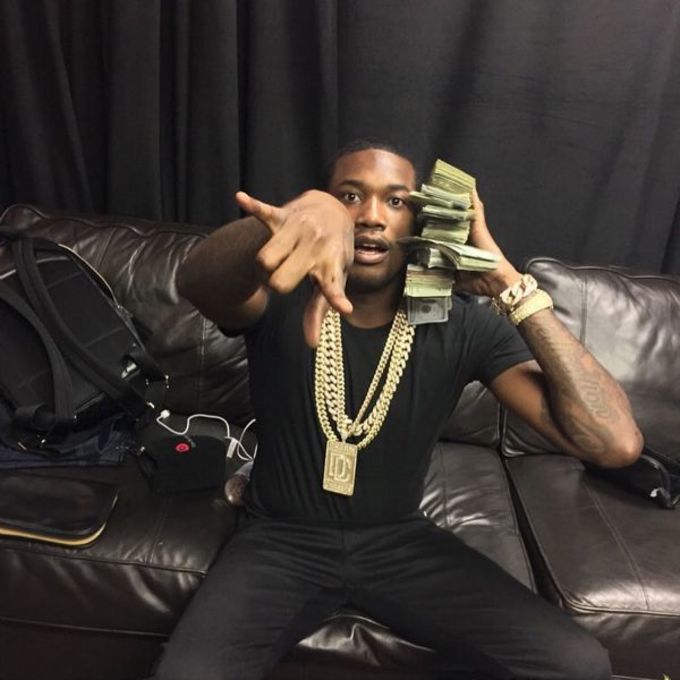 For somebody under house arrest and prohibited from releasing new music, Meek Mill sure has been releasing a lot of new music. But now, TMZ is saying Meek received an order of clarification two weeks after the initial ruling, which states that he is allowed to record and release new music so long as it is only put on free platforms like Soundcloud and YouTube.

Essentially, he can release music in order to “protect his brand,” but he musn’t make any money off of it for the duration of his house arrest, which began in February and will last 90 days. Most recently, Meek released raps over Desiigner’s “Panda” and Drake’s “Summer Sixteen”