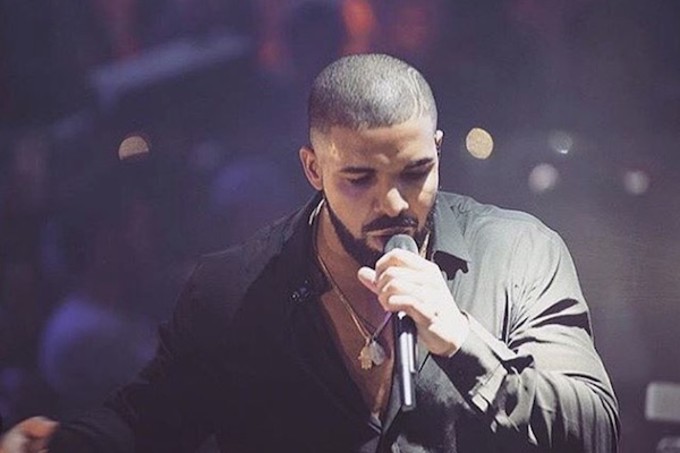 Drake shook up the internet when he released “Pop Style” with The Throne, aka Jay-Z and Kanye West. Aside from all of the jokes and memes poking fun at the length of Jay-Z’s two line verse, fans were still excited to see three of the biggest artists in music together on one song.

Drizzy may not have taken lightly to the jokes and decided to release a new version of “Pop Style” that replaces Hov’s two lines and Kanye’s verse with an extended verse from the OVO frontman.

Check out the new version below.