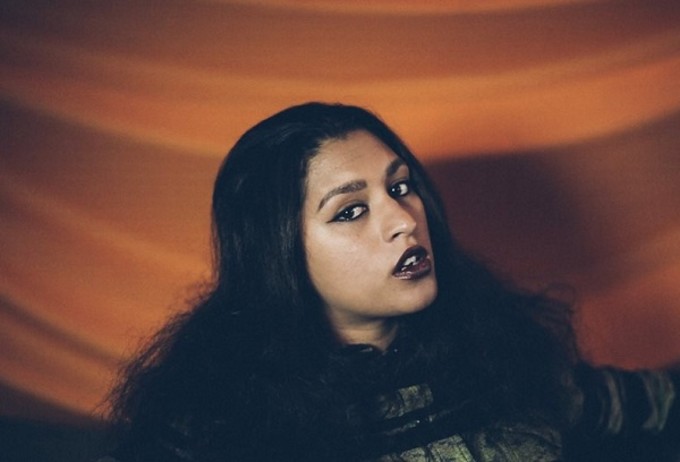 When it comes to a new artist’s debut album, it’s one thing to build buzz but it’s a whole other feat to keep it. Swedish singer Nadia Nair has done just this with her first two singles, “Something Something Something” and “Dear Brother,” and with the release of her latest single, “Blow,” she shows no signs of slowing down.

“Blow” is an energetic, dance-ready production that showcases her eccentricity as an artist. Despite it’s uptempo nature, the power of Nair’s vocals is still instantaneous. Put those all those ingredients together? You get one hell of a single.

Beautiful Poetry is out April 29, listen to “Blow” below.