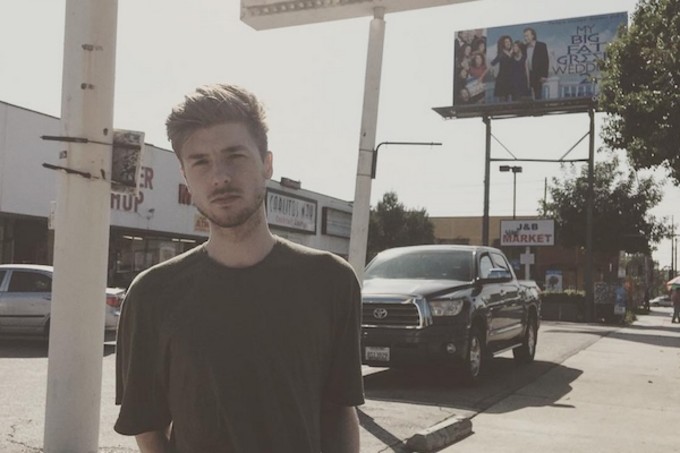 A few days ago, Lido said, “My album is done and I’m playing the whole thing at Coachella.” Lido was a man of his word and his did debut Everything last night during his set. He also brought Jaden Smith out to perform a rap verse on one of the new songs, which may or may not make the cut for the new record.

There’s no word yet on when Everything will be released, but since Lido is also performing at the second weekend of Coachella on the 22nd, it’s possible the album could come out soon after that.

Watch footage of Lido performing with Jaden Smith below.