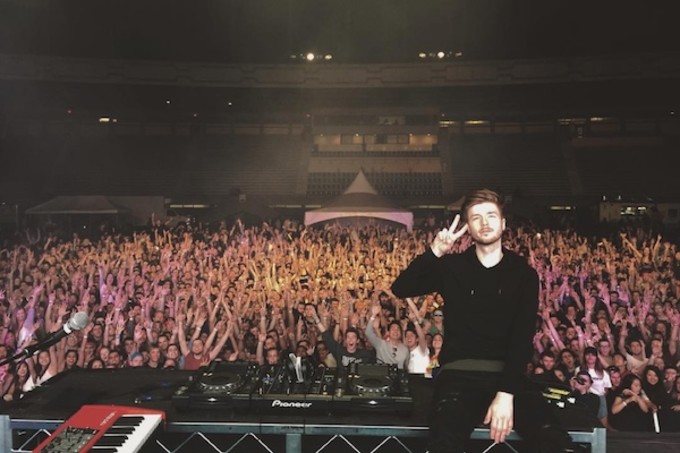 Norwegian electronic musician Lido released his sophomore album, Battle Poetry, in 2013, and it looks like his third album is ready to go… and we might hear it sooner than expected. Lido posted a photo to Instagram tonight and captioned it, “I’m gonna get in so much trouble for this, but fuck it. My album is done and I’m playing the whole thing at Coachella.”

Lido is set to play on Friday at both weekends of Coachella (April 15 and 22), so if he goes through with it, it seems his album could be out in the world very soon. Lido has certainly had a productive stretch recently, releasing a remix of Kanye West’s The Life of Pablo and a new single called “Crazy.”

I'm gonna get in so much trouble for this, but fuck it. My album is done and I'm playing the whole thing at Coachella.