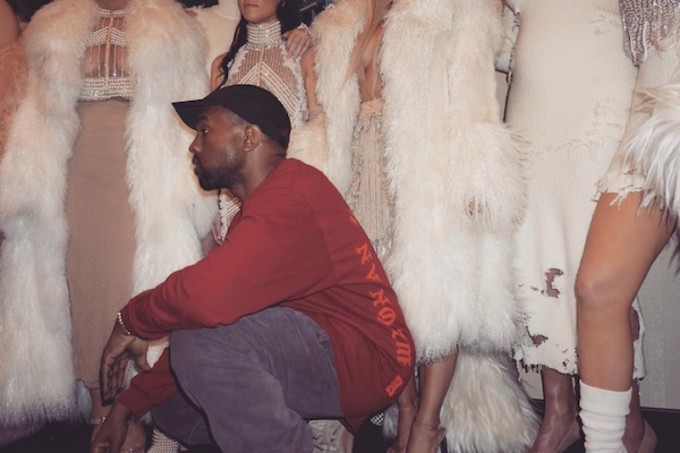 Kanye West, coming off the back of The Life of Pablo reaching No. 1 almost entirely due to streaming, is keeping busy. He featured on Drake’s recent single “Pop Style” (with Jay Z, as The Throne), was in New York to help celebrate the life of Phife Dawg, and is very likely heading on tour soon.

Having been spotted in London, we have now learned that Kanye headed up to the Isle of Skye in the Northwest of Scotland last weekend, apparently to shoot for the “Waves” video. Scottish newspaper The Daily Record reports that Kanye and his team stayed at Skeabost House Hotel on Sunday night, taking half of the 14 rooms. One of the hotel’s owners told the Record, “Kanye was the perfect guest – charming, courteous and polite.”

A spokesperson for the hotel provided more details, saying, “It was all very exciting. The reservation, which included one room for Kanye, then one for his stylist and others for the video team had been booked out a few days in advance. The staff at the hotel were told a high-profile celebrity was coming to stay but no-one knew exactly who until Kanye arrived and it was a total surprise. Kanye and his team are thought to have arrived by private jet into Inverness airport on Sunday and then drove to Skye where they checked in at the Skeabost House Hotel very late at night.”

“Kanye checked into his room which overlooked the sea and had some supper before having a snooze in his four-poster bed. The staff at the hotel said he wasn’t a very fussy eater, and even although the hotel is renowned for it’s good food, he was very easy to cater for. In the morning Kanye got up, had breakfast and went off to do his filming before coming back at lunch time very tired before having a snooze and some tea.

“Kanye then had an evening meal but he checked out about 5 p.m. and it is thought he headed back to Inverness. The staff at the hotel say he chatted to everyone. Photographs were banned. But they said he was just like one of the guys really. They did ask if Kim Kardashian West was part of his entourage, but they were told she was elsewhere. He was very busy and didn’t have a lot of time. He was definitely here to work.”

No word on who exactly was with Kanye, or who the director for the “Waves” video is, but with scenery like this, it could be a spectacular video.

Related: We Illustrated Some of Our Favorite Weird and Wonderful Rap Lyrics 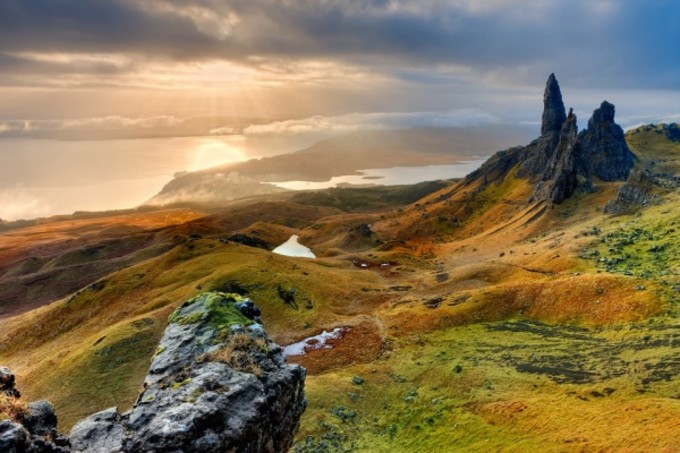 Isle of Skye / Image via Pixabay