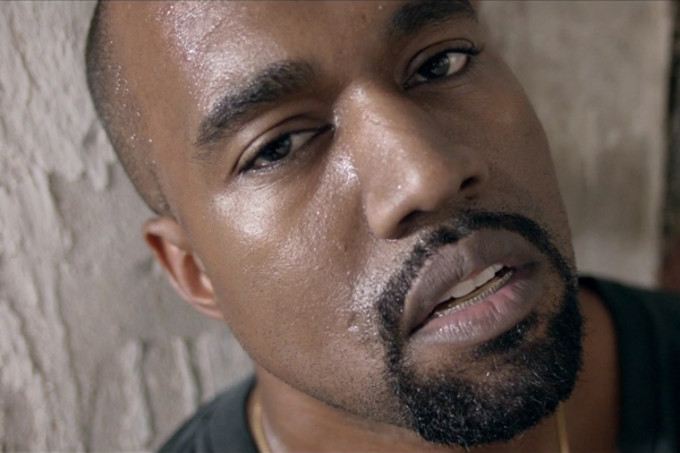 Whether or not Kanye West’s The Life of Pablo will ever truly be released in its final form, the album was finally made available for download via Tidal and Kanye’s website on April 1, meaning it is now eligible for inclusion on Billboard’s charts. Now, Billboard is saying that the album will “debut at No. 1 on the Billboard 200 albums chart dated April 23, with over 90,000 equivalent album units earned in the week ending April 7.”

The Life of Pablo will be the first No. 1 album where more than half of its album units were “generated by streaming equivalent albums”: Over 20,000 units came from traditional album sales. The next closest album to match The Life of Pablo’s streaming prowess is Rihanna’s Anti, for which 31.25 percent of its 54,000 units on the April 2 charts came from streams.

What makes this more impressive is that in February, it was estimated that the album had been illegally downloaded over half a million times.

Kanye also told paparazzi that a tour is coming “soon” and tweeted, “I’m so happy that you guys like the music… I’m working on the tour designs now…”

Kanye said a tour is coming soon when asked about it yesterday in NYC 🙏 (🎥: @247PAPSTV) pic.twitter.com/Q5GMmKXoSh