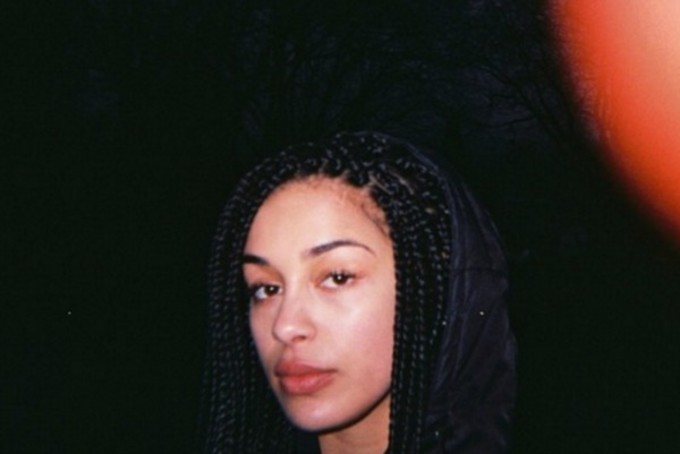 Jorja Smith has been on our radar ever since she made her breakout debut in January with her first single “Blue Lights.” Today, the young South London-based singer/songwriter delivers yet another beautiful single titled “A Prince.” She shares the track with an animated video made by Yao Xiang.

For her new single, Smith samples Henry Purcell’s “A Prince of Glorious Race Descended,” which was written for the Duke of Gloucester’s sixth birthday in 1695—quite the unexpected sample, to say the least. Smith tells DAZED that she first heard the recording in class and has been in love with it since. The sample gets an updated twist thanks to the production by Seemore, along side guest vocals by Maverick Sabre.

Watch the animated video for “A Prince” below.