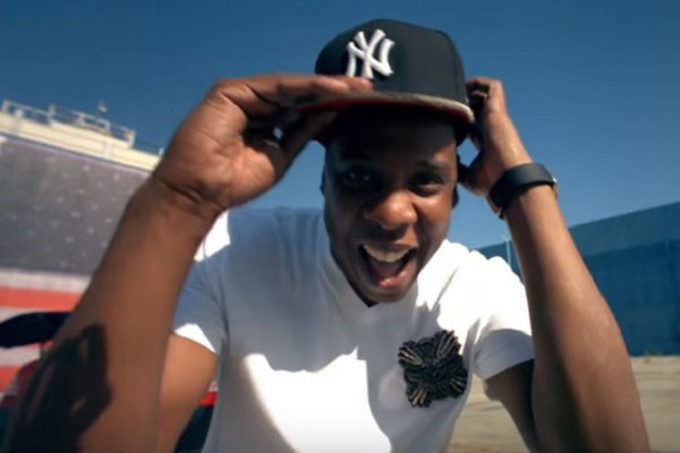 When two new Drake songs showed up online this morning, the internet went into overdrive. Because it wasn’t just Drake on the credits—“Pop Style” boasts guest verses from The Throne, a rap duo better known as Kanye West and Jay Z.

It also turns out that describing Jay Z’s part on “Pop Style” as a “verse” is a little misleading—it’s just two lines (18 words) long, which is a little light for a verse in the traditional sense of the word. This fact was not lost on Twitter, which immediately began roasting/bemoaning the fact that this is what a Jay Z verse looks like in 2016. Check out the best reactions below.

When you’re mad that Jay only had two bars on Pop Style but then remember it’s still a Drake x Kanye collab… pic.twitter.com/vhQL0GwGFo 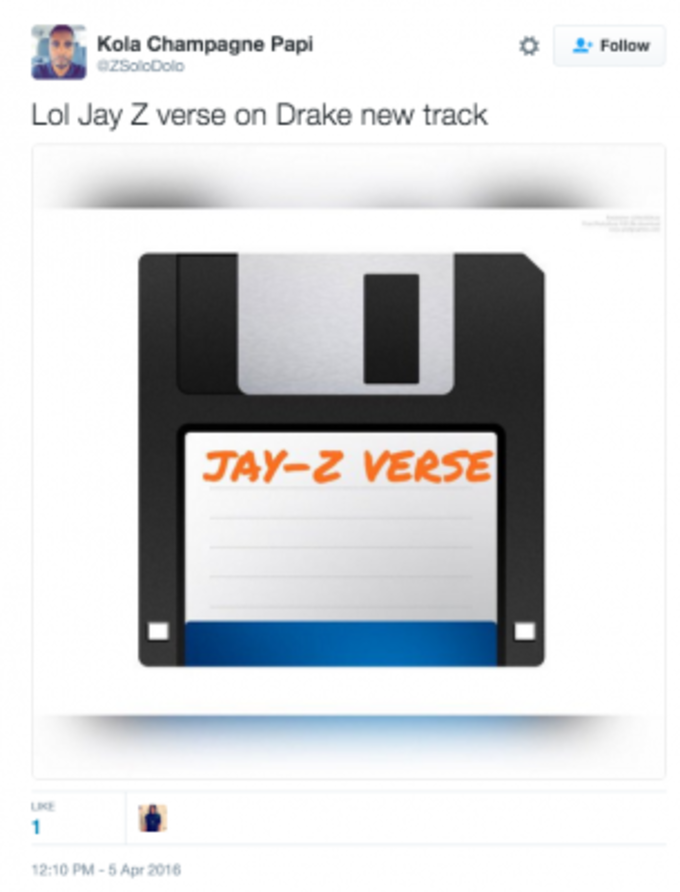