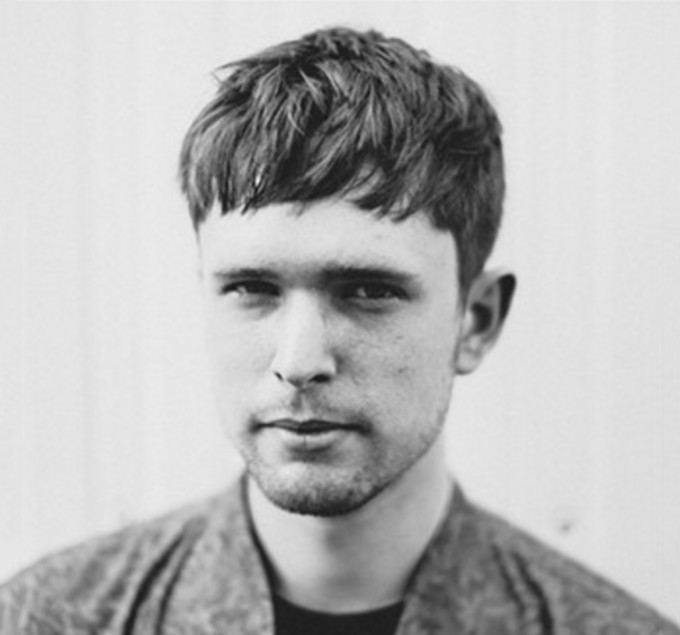 It looks like the long wait for James Blake’s next album Radio Silence might finally be dwindling to an end. During his BBC Radio 1 residency today, Blake revealed that he’s finished with the record and played a new track called “Timeless.”

“I said it a couple of months ago that I think it’s time to start recording an album because, you know, there’ve been requests. People have been asking if I’m going to record a record, so I did one. It turned out great. Quite long, but I’m really happy with it. It’s 18 tracks long. One of the tracks is 20 minutes long, as well.”

Despite his apologetic tone, it’s difficult to imagine any James Blake fan being disappointed with the news that the album will be “quite long.” We can’t wait. Listen to a radio rip of “Timeless” below.