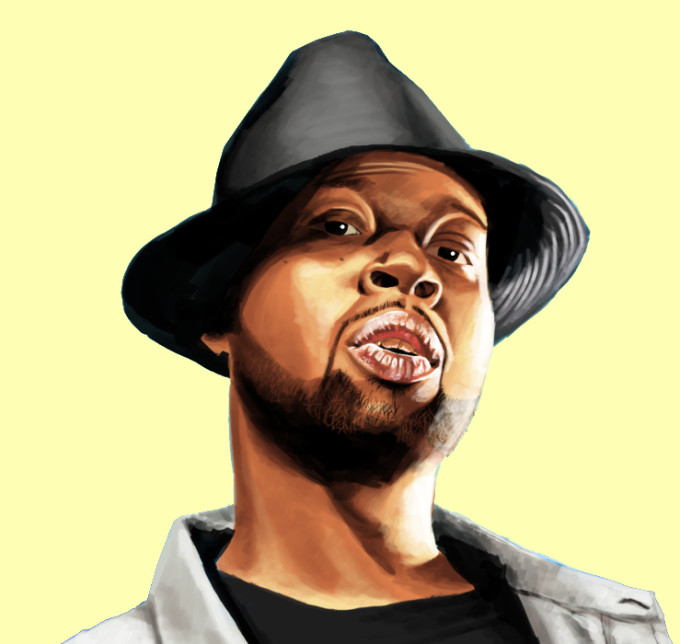 Originally scheduled for release in 2002, the late J Dilla’s album The Diary will finally be set free this Friday. Gearing up for its release, a bonus track produced by Madlib and featuring Nas called “The Sickness” was shared today (following a preview at SXSW). As you would expect from a song featuring three legends of their stature, “The Sickness” delivers. Both J Dilla and Nas come with vicious bars over grimy production from Madlib.

As it turns out, Madlib’s inclusion may have been part of the reason why the project was delayed so long in the first place. Former Stones Throw general manager Eothen “Egon” Alapatt (responsible for resurrecting the project) told Rolling Stone that Nas’ insistence on linking up with the producer may have played a small role in the pushback.

“The fact that Dilla was going to bring Madlib out to Detroit and pay him the same thing he was going to pay, say Bink! or Supa Dave West, who at that point were getting paid a shit-ton of money to make beats. Unheard of,” Alapatt explained. “I mean, who wants that? Who wants Madlib? We want the guy that made “The Light.” We need some radio records. Here’s Dilla rapping about making his chain swing over a Madlib loop. To me, it was genius.”