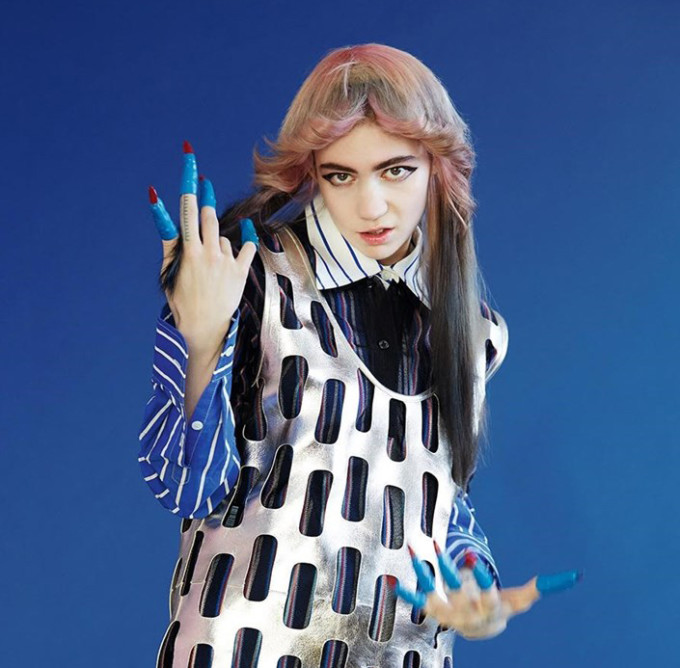 Wizard World unveiled a new concert series to accompany its comic convention and they found the perfect first headliner: Grimes.

It doesn’t take a big leap of the imagination to imagine the eccentric performer walking the aisles among comic fanatics. She even designed the striking artwork for her last album Art Angels (which actually sounds like the name of an awesome graphic novel now that I think about it). We imagine she’ll have no problem helping the convention reach their goals of “tapping into the vast and rabid fan-base of pop culture lovers who attend our comic cons every month around the country.”

“Wizard World Comic Con already presents the best in celebrity meet and greets, movies, television, science fiction and comics and we believe that including music is the next logical progression to provide a great experience for our fans,” the convention revealed in a statement.

The show will take place in Philadelphia on June 3rd with support from opener HANA.

Related: Is Grimes Weird, and So What if She is?