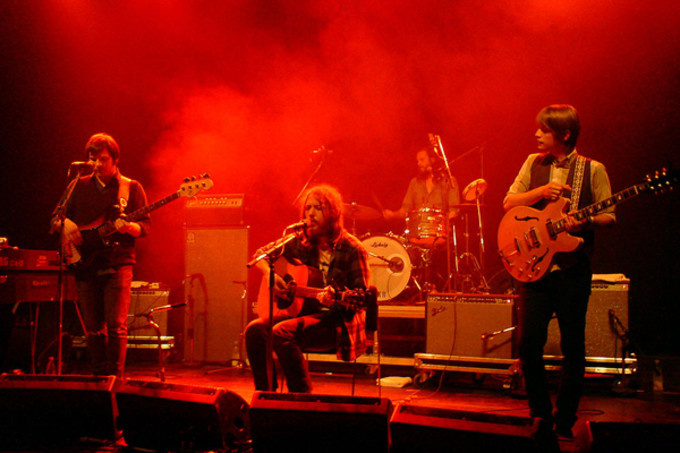 After releasing two hugely beloved albums, Washington-based indie folk act Fleet Foxes did the unthinkable and went on indefinite hiatus in 2012. It’s been a hard few years in the wake of their absence, but it looks like their hiatus might be coming to an end sooner than initially thought. Guitarist and vocalist Christian Wargo let the news slip while talking with Distinct Daily, mentioning that he and the band’s frontman, Robin Pecknold, had talked about getting back together.

“It’s not, like, ‘announced’ or anything, and none of us really knew it was coming, but it’s happening,” he told the site. “Possibly unofficially at this stage, but it’s definitely a thing.” Whether anything will come from Wargo’s comments remains to be seen as of yet, but it seems highly likely we’ll be seeing the long-awaited return of Fleet Foxes sooner rather than later. No word on whether this is just for shows or if they’ll be recording new material just yet, but here’s hoping we’ll get both a tour and a brand new album when the group finally reunites fully.

Watch the video for “Mykonos” below.