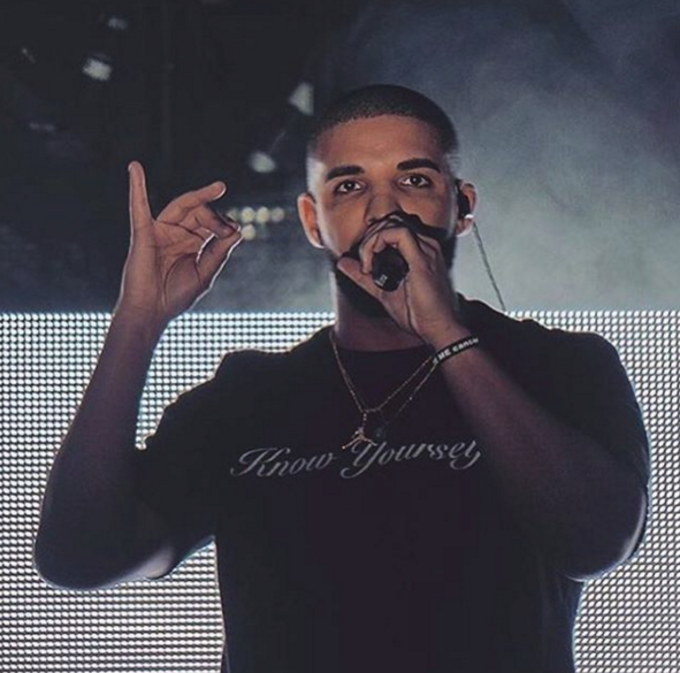 New Drake music has been surfacing left and right lately, and all signs point to Views From the 6 coming sooner rather than later. Today, without warning, Drake dropped two new songs. First, he tweeted “One Dance” featuring Wizkid and Kyla, and he followed that up with “Pop Style,” featuring Kanye West and Jay Z, aka The Throne. You can listen to both at Apple Music.

“Pop Style” brings together Kanye and Jay celebratory fashion, five years after their collaborative Watch The Throne album. Jay only raps a couple of lines before ‘Ye comes in with more Pablo talk and then declares, “We went way way past the line of scrimmage, ay / Throne is back up in it, ay!”

“One Dance” features rising Nigerian artist Wizkid—one of the biggest names in Afrobeat right now—who has worked with Drake before on the “Ojuelegba” remix with Skepta. It also uses a sample from the Crazy Cousinz remix of Kyla’s “Do You Mind.”

Listen to “One Dance” here.

Drake – One Dance Feat. Wizkid & Kyla now available on iTunes #VIEWS @applemusic A photo posted by champagnepapi (@champagnepapi) on Apr 5, 2016 at 8:07am PDT