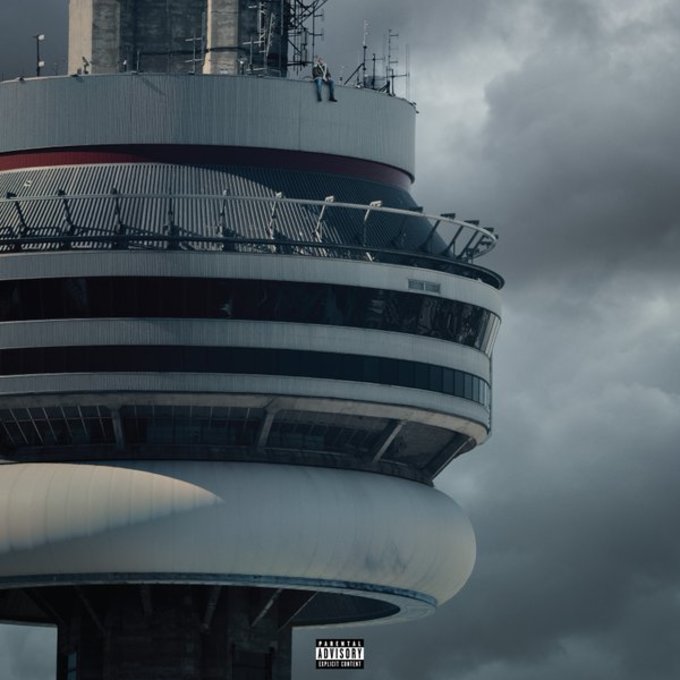 Drake’s forthcoming album Views from the 6 is set to be released this Friday, April 29. Just days ahead of its release, Drake took to his Instagram to finally unveil the album cover. The artwork shows a close up of the CN Tower in Toronto with what looks like Drake sitting right at the top, overlooking his city.

It comes as no surprise that after the album cover was revealed, it immediately turned into a meme that took over social media. However, it seems the following memes weren’t the only thing that was photoshop. It appears the original Views cover was also manipulated.

While many fans debated whether or not Drake actually sat at the top of the tower for this rare photoshoot, a tweet from the official CN Tower Twitter page confirmed that this album art was indeed created with “some photoshop magic.”

Proud Torontonian @Drake at the top of CN Tower with the help of some photoshop magic! #photshopped #notreallythere https://t.co/vBYe2L9FN8

It seems safe to say that this week is going to be a complete Drake takeover as everyone prepares for the release of Views from the 6. In addition to revealing the artwork, Drake also made the announcement that the latest episode of his Beats 1 show, OVO Sound Radio, would be pushed back to a later date. Instead of its usual Saturday night time slot, the show has been pushed to air Thursday night, right before Views drops.

This special edition of OVO Sound will air on Beats 1 this Thursday night at 7PM PST / 10PM EST. The episode will include an interview between Drake and Zane Lowe.

Tune into a very special edition of OVOSOUND radio on Beats 1 this Thursday at 7PM PST / 10PM EST / 3AM GMT for a MAJOR interview with Drake by Zane Lowe (@zanelowe) @applemusic. #VIEWS