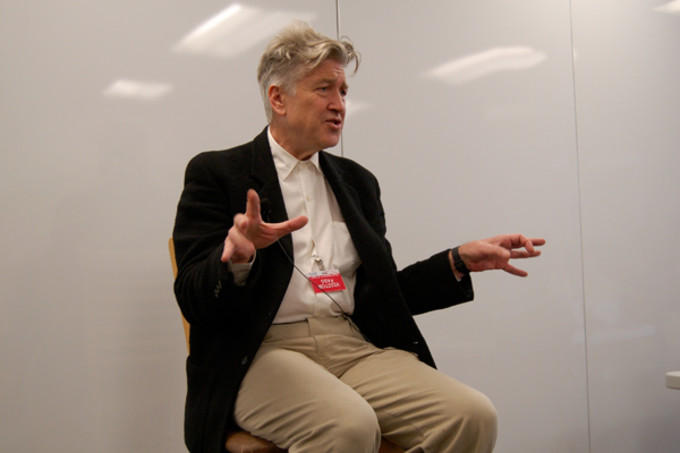 David Lynch has had a profound impact on the world of music, and that’s not just because of the music found within his films. His films often occupy a weird headspace entirely his own, accompanied by either thick ambience or spectral recordings from his frequent collaborator Angelo Badalamenti, inspiring countless musicians to create music inspired by both the visuals he paints and the sounds that accompany them.

Last year, a number of those musicians got together to celebrate 10 years of the David Lynch Foundation, performing together a concert in Los Angeles. Now a tribute album collecting recordings from the event is due for release next week on April 15. Featuring contributions from the likes of Sky Ferreira, Lykke Li, Wayne Coyne, and Zola Jesus among others, The Music of David Lynch features a packed line-up performing a number of iconic tracks from David Lynch’s career.

Experimental rock band Xiu Xiu will also be paying tribute to David Lynch next week with the release of their take on the Twin Peaks soundtrack, Plays the Music of Twin Peaks. Featuring covers from both the series and the film Fire Walk With Me, Xiu Xiu’s tribute is due to come out on April 16 as part of Record Store Day.

Listen to Xiu Xiu’s cover of “Falling” below, and check out the tracklist and artwork for The Music of David Lynch below that. 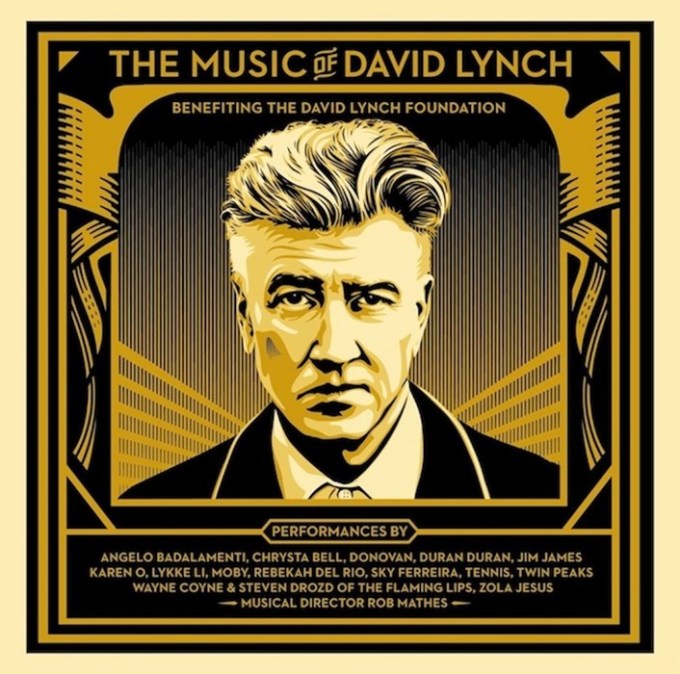 The Music of David Lynch Tracklist: