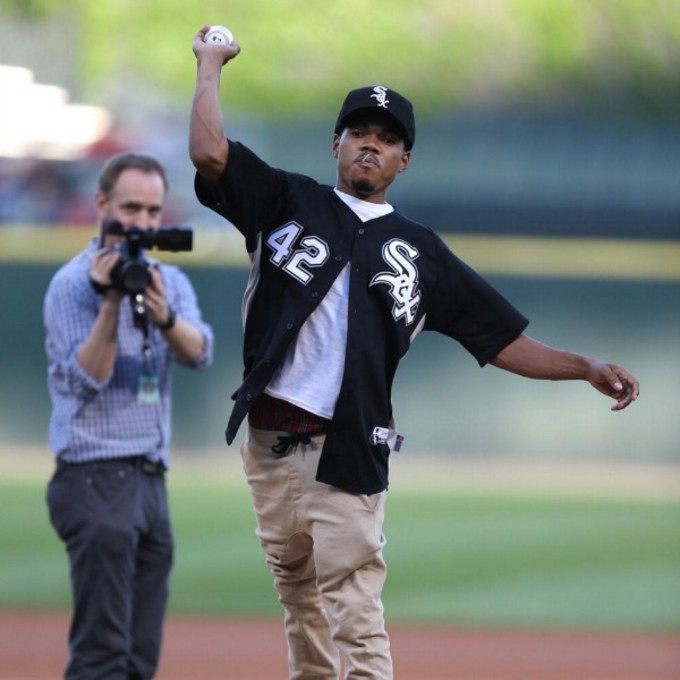 Update: Chance has also collaborated with New Era to design a limited edition run of the Chicago White Sox hat in the style of his group The Social Experiment (whose logo had drawn inspiration from the White Sox in the first place). Head over to his website for a collection of photos and watch a funny announcement video he filmed with longtime collaborator Austin Vesely below.

The White Sox are gearing up to start a brand new season. With their home opening game only a few days away, they now reveal their new introductory video which features narration from Chicago native, and White Sox fan, Chance The Rapper. The team recently premiered the video on their huge, new center field jumbo screen at U.S. Cellular Field.

The Sox’s famous fan is not only lending his voice to their new intro video, but this Friday on April 8, Chance will also be sparing some of his talent as well. In 2014, Chance threw the first pitch before a White Sox game, and this week he returns to throw the first pitch at their home opener.

Chance The RapperPigeons And Planes