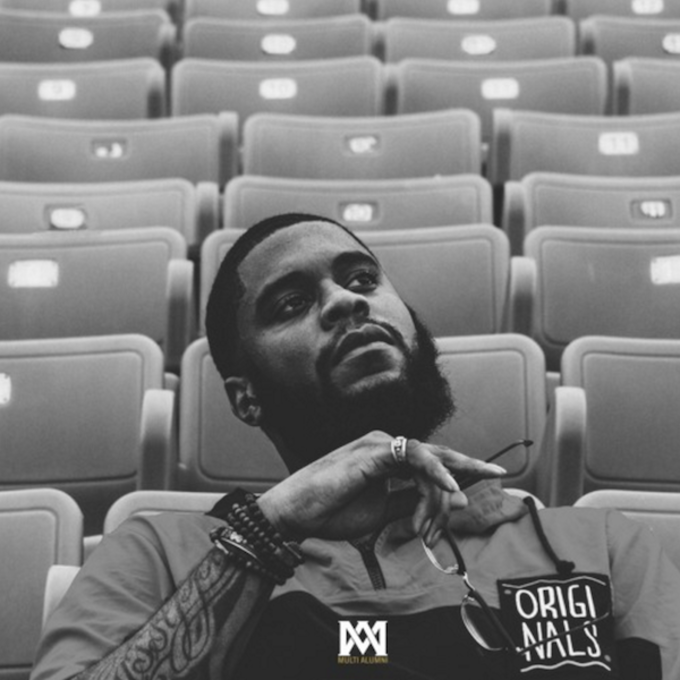 Big K.R.I.T. returns less than three weeks after unleashing “So Bad” to take a victorious stab at remixing Kanye West’s “30 Hours.” The Meridian MC sounds right at home over the balmy Arthur Russell sample. His approach isn’t unlike Ye’s, tracing his steps into a past decorated with couches in place of beds, Little Caesars instead of steaks.

More so than West, Krizzle speaks to the importance of paying it forward. Money matters, but the folks who had his back before the fame aren’t to be forgotten. Talks of friendship replace memories of Western Union wire transfers, but the reflective mood remains intact.

Give “$30” a spin and let us know what you think in the comments.