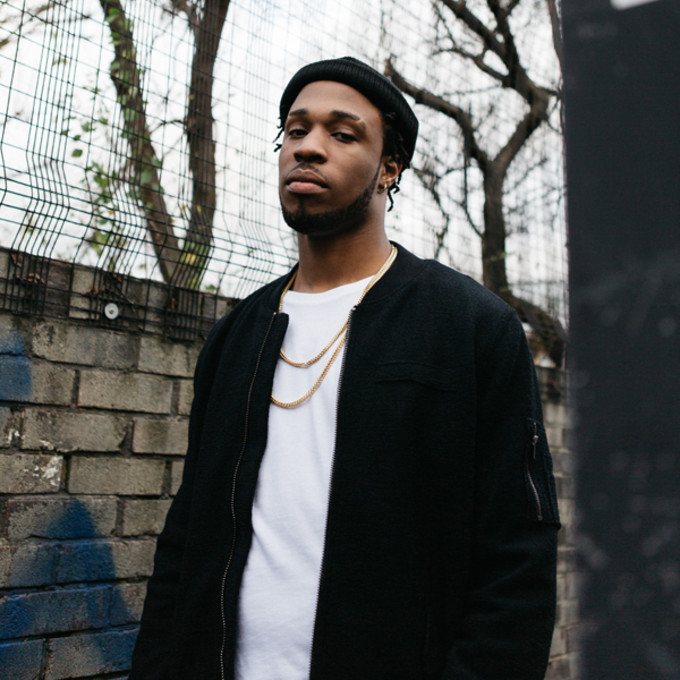 Avelino might be about to become your favorite British rapper. The North London artist’s F.Y.O. (Fuck Your Opinion) EP, which is premiering below, should serve as notice that not all rap music from the UK is quick-fire grime or Section Boyz’ street anthems. Executive produced by Raf Riley, the production on F.Y.O. is varied and forward-thinking but based squarely in hip-hop, with a warm, live feel that pairs well with  Avelino’s smart, reference-filled rapping.

While the production is certainly worth taking note of, it’s the rapping that will have you coming back to this tape again and again—Avelino is by turns deeply reflective, swaggeringly confident, romantic, and hilarious, as likely to drop a reference to a classic hip-hop album as some British slang.

Avelino released his mixtape Iconic Ambition in 2014, which included features from Bonkaz and Stormzy, and subsequently supported Stormzy on tour. At the end of last year, he released a joint mixtape with Wretch 32 called Young Fire, Old Flame, but F.Y.O. is his debut EP, and it means a lot to him.

“To me this EP is like the first day at college when you have to introduce yourself to your new classmates and I’m basically standing up at the front of the class and saying I wanna be the greatest student,” Avelino explains. “It’s a perfect example of where I’m at right now, creatively. I feel like the painter who maybe specializes in watercolors but has picked up the acrylics and worked off principle because it’s all art and they are ambitious. I still thank God for this day, for the ability and platform for me to express myself as a person. Music will forever be the ultimate medium in that sense for me.”

The five-track EP is is available for download for a limited time from Avelino’s website here. On Monday, it will be officially released on iTunes with two bonus tracks.