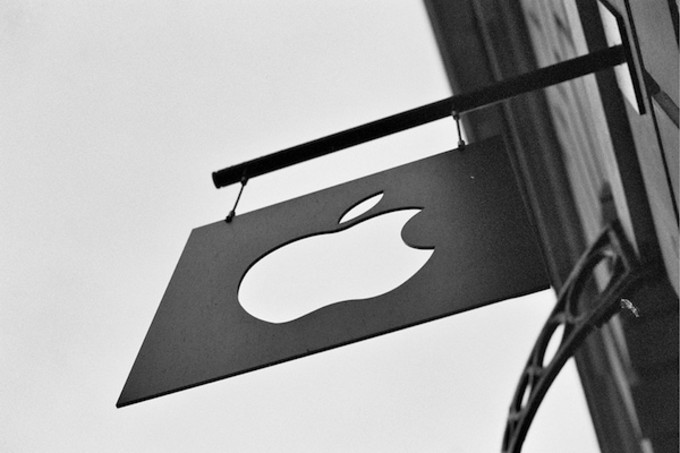 In September 2014, Apple filed a patent titled “Management, Replacement and Removal of Explicit Lyrics during Audio Playback,” and now it’s being reported that the patent has been granted.

The system detects swear words or otherwise undesired audio and is able to replace it with alternate audio. It’s possible that this technology could be useful for Apple Music and its Beats 1 radio station, which currently only plays non-explicit versions of songs.

While the main application of this technology would likely be to replace explicit lyrics in songs (which could be the beginning of the end for “clean” versions of songs), Apple’s patent also mentions audio books, meaning that books could be toned down and made more suitable for a specific audience. It also seems possible that podcasts, videos, and potentially any other form of media offered by Apple that includes audio could make use of the technology.