Aesop Rock is releasing a new album, The Impossible Kid, this Friday via Rhymesayers. Ahead of the album’s release, Aesop has treated fans to a very different stream of the album. Accompanied by a remake of The Shining made with tiny figurines, Aesop’s The Impossible Kid stream is one of the most inventive ways to debut an album online we’ve ever seen.

Watch the bizarre shot-for-shot remake of remake of The Shining accompanied by the debut of The Impossible Kid above. 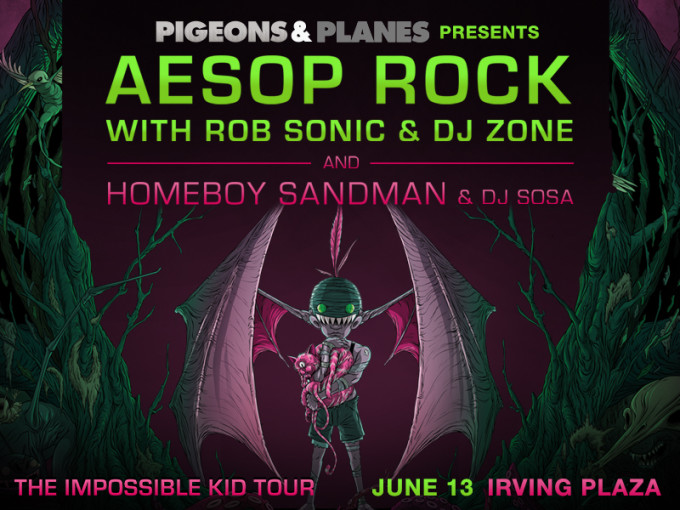