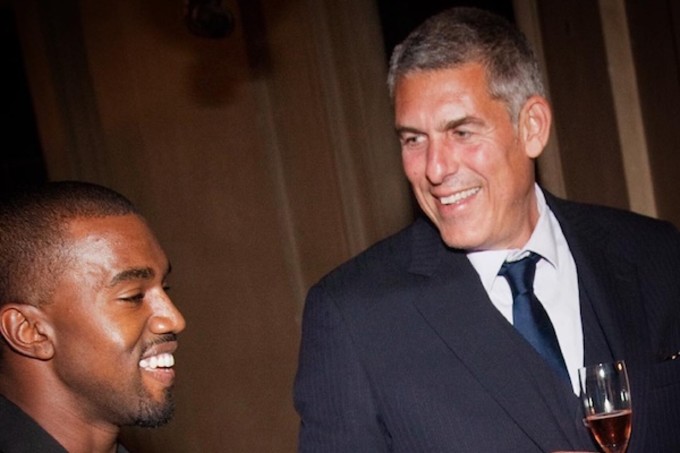 This weekend was a great one for N.W.A., who was inducted into the Rock and Roll Hall of Fame, but it wasn’t as pleasant for everybody at the ceremony: Following the festivities, 300 Entertainment founder Lyor Cohen suffered a pulmonary embolism, a blockage of an artery in the lungs. Thankfully, Cohen appears to be in good spirits and it seems he will be OK.

Cohen shared the news himself via his SnapChat account (lyor.cohen), and said that his son saved his life: “If it wasn’t for my son, and my best friend Norm, I would have been a goner… There’s actually nothing I could do. Anybody could get it. It’s a little blood clot that goes right up the body into the lungs and heart.” He also thanked his exercise routine and getting to the hospital ASAP for his ability to recover.

Check out lyor.cohen on Snapchat for updates as they happen, and see some screenshots from Cohen’s posts below, via HipHopHeads.