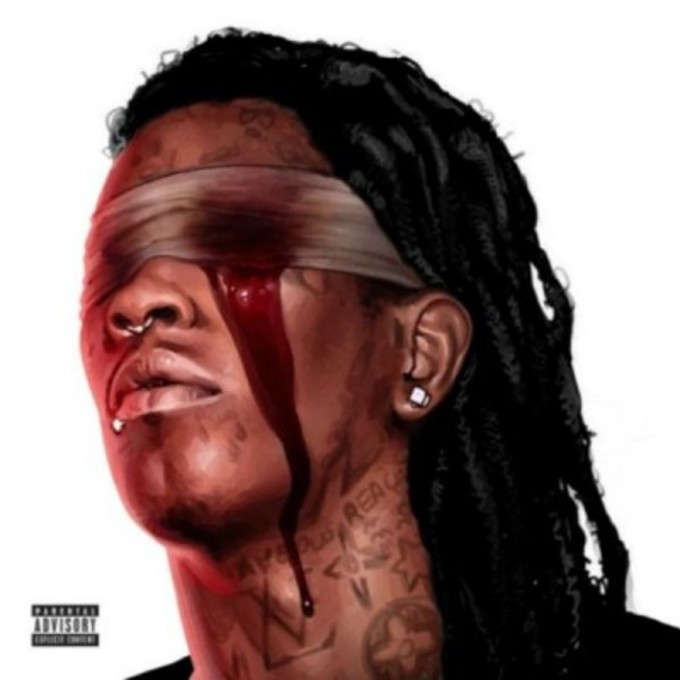 Young Thug is on a roll. He announced the release of Slime Season 3, the third and final installment in the Slime Season series, at SXSW last week with a funeral procession with a real casket in downtown Austin. Yesterday, he dropped the eight-track project for the fans.

To cap off a week full of entertainment, new music, and calling out his fellow men on their views on love on Twitter, Thugger let fans know that SS3 wasn’t quite complete yet.

As you can see below, Young Thug let his fans know that the song “Digits” from SS3 was “the wrong song” and that “the real one is ft by @meekmill.”

This is a crazy surprise as we haven’t heard much from Meek Mill aside from his two 4/4 projects where went back and forth with Drake.

This should be interesting to watch, be on the lookout for a proper “Digits” release and stream Slime Season 3 below on Datpiff or purchase it from iTunes here.