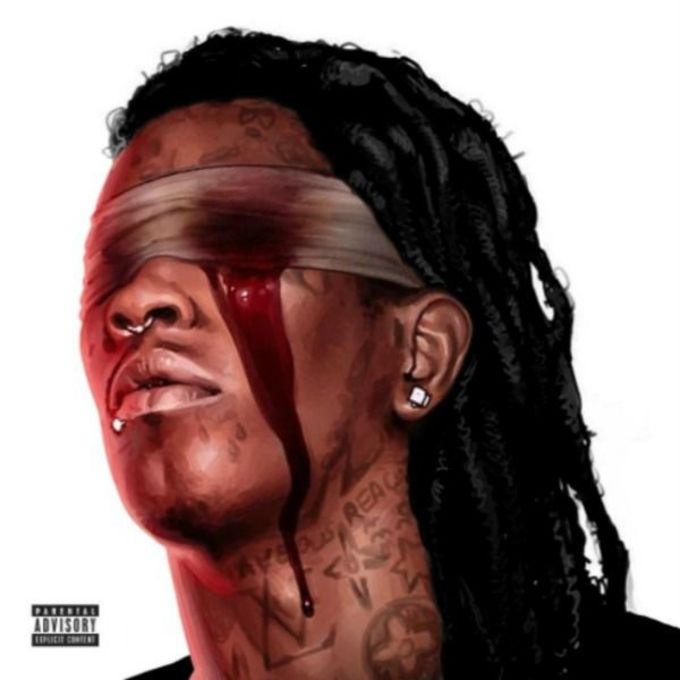 Young Thug’s Slime Season 3 project is out now. The release date of the tape, which is the third and final installment in the Slime Season series, was announced at SXSW last week when Thug held a funeral procession with a real casket in downtown Austin. He also performed a hit-packed show at SXSW, including “About The Money,” which you can watch here.

Just today two songs from the tape were shared, “Digits” on Zane Lowe’s Beats 1 show, and “With Them,” which was shared via Kanye West’s Twitter.

Young Thug is heading out on the Hy!£UN35 tour soon. It starts on May 2, and you can see all the dates here.

Buy Slime Season 3 on iTunes here and listen via DatPiff below.