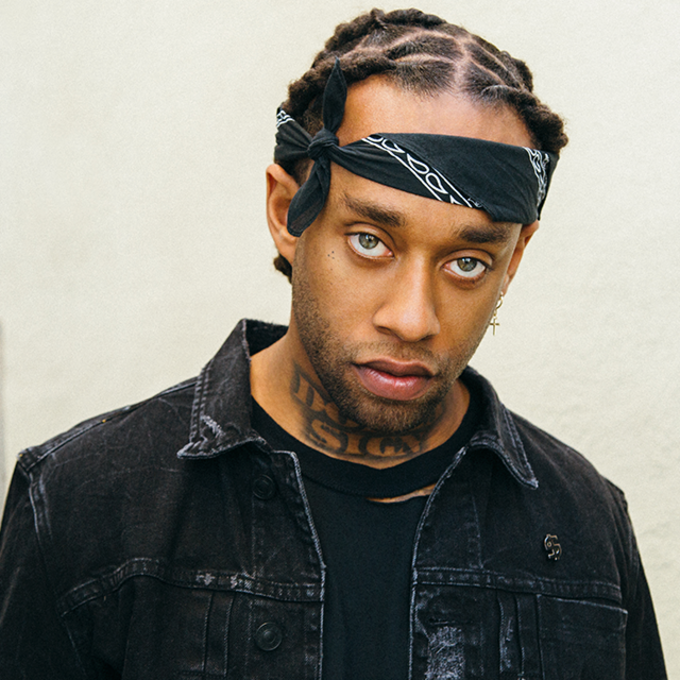 I saw Ty Dolla $ign live for the first time just the other night and one thing especially stood out to me. It wasn’t how hard he went on stage, or the repeated crowd surfing, or the amount of Bombay gin he got through, or even the almost immediate contact high on stepping into the hazey Portland venue. Instead, it was how he interacted with his fans, the amount he gave to them, and the love he got back. Dude has two platinum singles, just released an awesome debut album, and had some of the standout moments on Kanye’s The Life of Pablo, but here he is hanging out by the merch booth after an intense show, taking pictures and spending as much time as possible with his fans.

That’s the way to build and retain an audience, and ensure you can be doing this music thing for a long time. That, and incredible songwriting ability, of course. Ty Dolla $ign releases the deluxe edition of Free TC  today with four new songs, “Wavy,” the Metro Boomin-produced “Long Time” featuring Quavo, “Like A Drug,” and my new summer jam, “Westside.” You get the sense that it’s so easy for Ty to pump out these memorable hooks, and whether that’s really the case or not, in a perfect world “Westside” will be playing on all the radio stations all summer long.

Grab the deluxe edition of Free TC here and listen to the four new songs below.