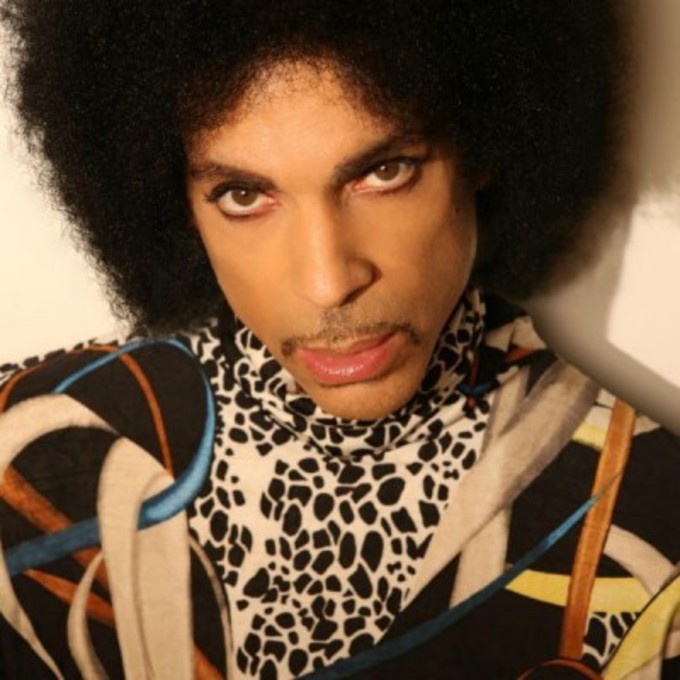 Prince is in the middle of his “Piano and a Microphone” tour, popping up randomly in different cities across North America and performing with very little notice beforehand. His latest stop was Toronto and he took the town by storm with 57 songs, split into two sets.

The most compelling part of the performance may have come when The Purple One paid homage to the late David Bowie with a cover of his single “Heroes” during the first set.

Bowie passed away this January and since then, there has been a great abundance of tributes for the late great, ranging from covers of his songs to New York City giving him his own official day.

Check out the video clip of Prince’s cover below and wait to see if he pops up in your city, as this concert is one for the ages and not something to miss.

So….. This would be Prince covering Bowie “Heroes”, and really that’s all you need to know about tonight