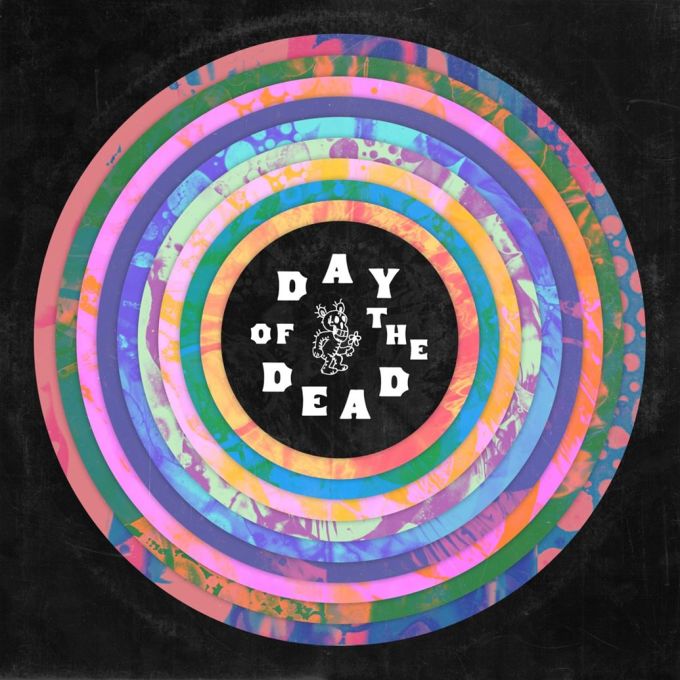 Members of The National are putting together a crazy 59-song Grateful Dead tribute album with an all-star cast of musicians called Day of the Dead. The project isn’t set to release until May 20th (with all proceeds going to an organization dedicated to fighting AIDS through pop culture called Red Hot Organization) but the group shared a handful of tracks from the collection this afternoon.

The National’s Aaron Dessner tweeted that “these 5 are just a sampling, not favorites or singles.” That sampling includes Courtney Barnett’s take on “New Speedway Boogie,” a twinkling cover of “Touch of Grey” by The War on Drugs, The National’s sedated version of “Morning Dew” and a beautiful interpretation of “Sugarfree” by Phosphorescent and Jenny Lewis. It’s obvious that all of these were made with love by real fans of the music.

See the full tracklist (including names like Justin Vernon, Kurt Vile, and Unknown Mortal Orchestra) here and listen to a four-song preview below.