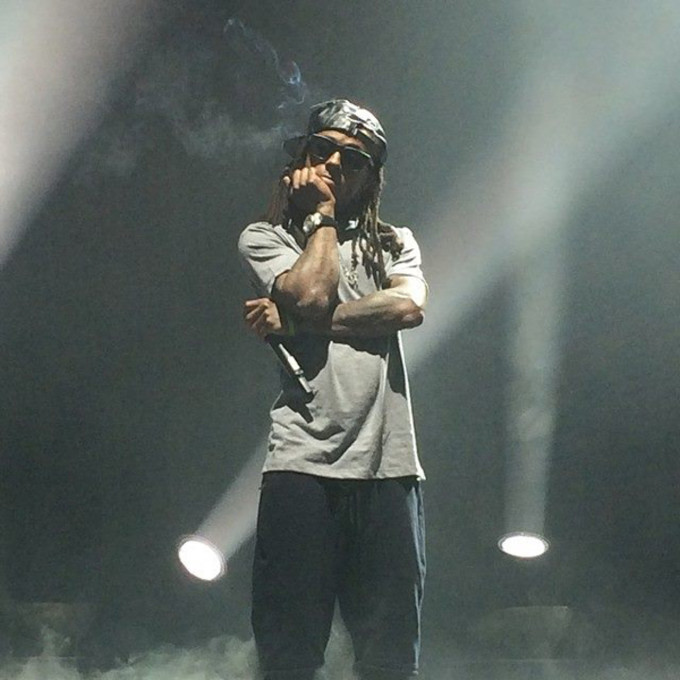 For the majority of last year, Lil Wayne found himself in the middle of many discussions due to his feud with Birdman. Wayne had filed a lawsuit against Cash Money Records for a hefty amount of $51 million. However, Wayne and Birdman’s heated feud seemed to have cooled down a bit when the two were photographed in a studio together in January.

Though it seems like the tension between Lil Wayne and Birdman is easing up a bit, Lil Wayne is not yet down with the lawsuits. According to The Hollywood Reporter, Wayne is in the process of suing Universal Music Group. He claims that the label is withholding royalties from his own music, as well as the music from his Young Money label—which includes music from Drake, Nicki Minaj, and more.

The lawsuit also claims that instead of paying Wayne directly, UMG diverted those funds to repaying itself for the $100 million advance to Cash Money. Wayne’s lawyers reveal that he originally signed a deal in 2003 that would grant him 49% of both the profit from his artists, as well as their masters. This deal came to an end last June.

The lawsuit reads as such:

With Universal’s knowledge of Lil Wayne’s rights to partial ownership and profits from those artists, Universal and Cash Money entered into a series of agreements which, among other things, diverted Lil Wayne’s substantial profits to repay debts of Cash Money.

As a result, 100% of the profits that should have been paid to Lil Wayne as a result of his ownership of Drake, Nicki Minaj and Tyga records have been seized by Universal to repay debts that were neither incurred by nor were the obligations of Lil Wayne.

A spokesman for Universal responded to the lawsuit, telling The Hollywood Reporter, “It should be no surprise that we learned of the lawyer’s complaint through the news media. We don’t intend to dignify this with further public comment except to say that we will vigorously contest it and that the merits of our case will carry the day.”