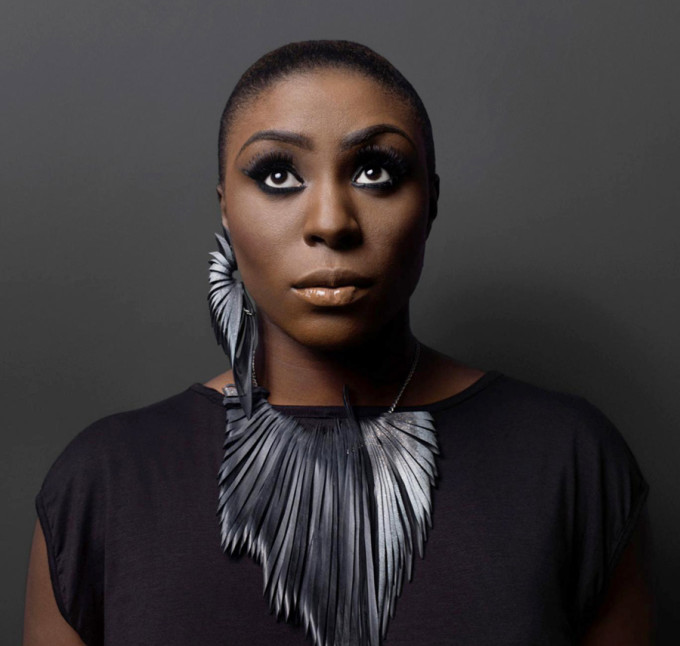 Laura Mvula says her highly anticipated second album The Dreaming Room (set to release in June) almost didn’t happen. In a revealing interview with The Guardian, the talented British singer detailed how her battle with anxiety and panic attacks put her promising career on pause and got so bad that she couldn’t be left in a room alone.

“At first it was the shortness of breath… Dizziness… Why do I want to run out of the house naked right now?” Mvula explained. “My body starts spasming. I think I’m going to collapse… Difficulty swallowing sometimes… A feeling of struggling to stay in your skin.”

Having originally experienced anxiety for the first time after her parents’ divorce four years ago, her battle intensified with the sudden success brought on by her 2013 debut album Sing to the Moon—as well as her divorce with Themba Mvula. She told her immediate management about the frequent panic attacks, but kept it a secret from everyone else.

“There’s a natural fear that nobody will understand. Or they’ll think you’re making it up, or you’ve become a diva. I was ashamed. Embarrassed. Also, at that point, I was so ignorant of what the industry was, I thought: ‘If they find out about that they’ll drop me.”

Working through the anxiety, Mvula says she’s created “a beast of an album in The Dreaming Room,” despite the fact she thought she’d never be able to complete it. “I never thought I’d be able to. I couldn’t be left in a room on my own. So how could I write?”

While the frequent panic attacks persist, Mvula is learning to cope.