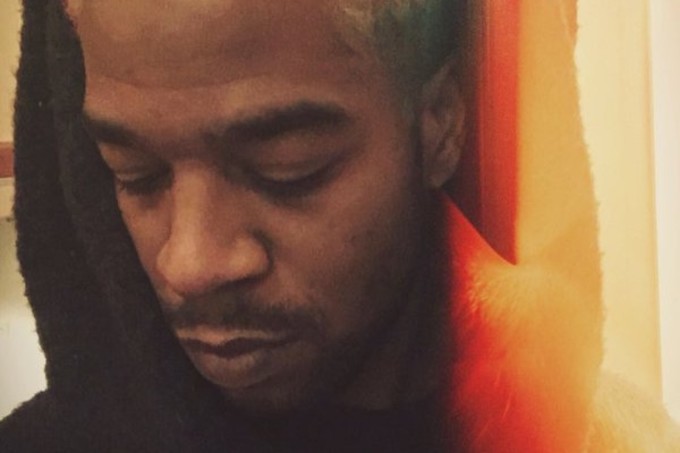 Kid Cudi is back with his first solo song since the divisive release of Speedin’ Bullet to Heaven.

Cudder picked up momentum after providing appreciated drops of flair on Kanye West’s The Life of Pablo, and this new release feels like another step in the right direction. While the song is a loosie from the looks of it, there’s a chance “Cudderland” becomes a full body of work (“love.,” released last March, is categorized under the same album title when loaded into iTunes). These songs might just as easily be scraps from Man on the Moon 3, though Cudi has said little about that project’s progress as of late.

Plain Pat, Mike Dean, and Cudi himself tap sounds that could have come from a recorder placed in the middle of a rain forest, isolating the artist’s trademark croons. You can stream “The Frequency” below.