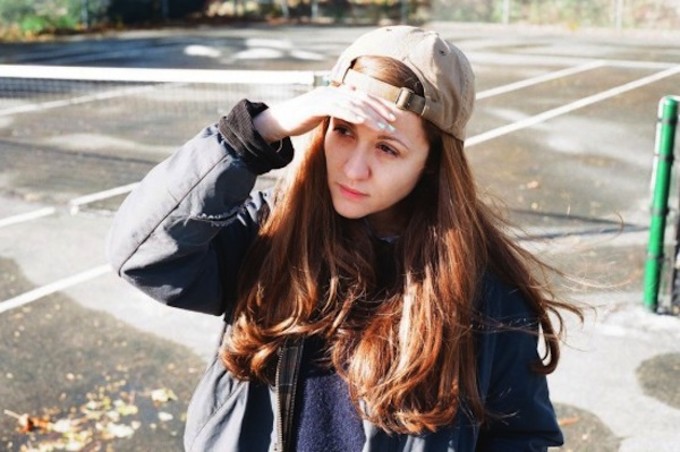 Jessy Lanza returned back in January with the announcement of her new album, Oh No, which will be released May 13 via Hyperdub. The first track to be shared from the album, “It Means I Love You,” showcased a progression in her music complete with a willingness to explore new musical frontiers. Her new track, “VV Violence,” is the same in the regard, with it sounding like her poppiest track to date while still retaining her singular flair.

Listen to “VV Violence” below.