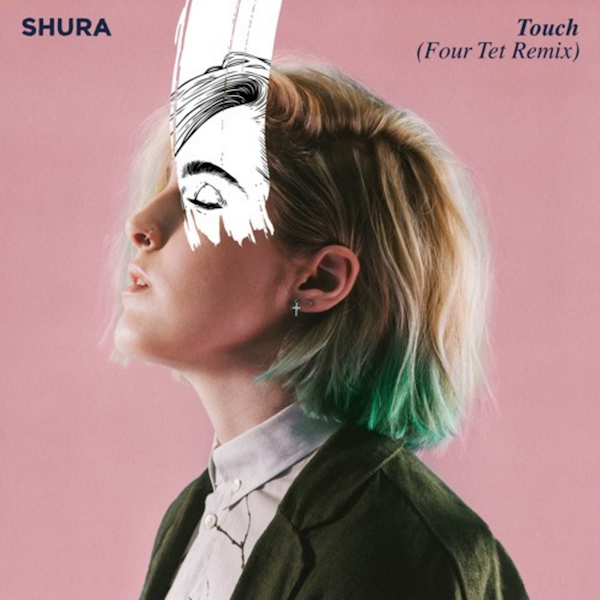 Yet another admirable remix of Shura’s “Touch” has hit the internet. The latest rendition comes courtesy of Four Tet, fresh off the release of a Oneohtrix Point Never edit. It’s an effort that’s sure to pull at the heartstrings. Tet balances electronics with somber guitar before jumping into a fast-paced update of the original.

In what feels like the blink of an eye, “Touch” has breathed new life into the burgeoning career of its creator for over two years. When the 2014 single first arrived, our very own Constant Gardner predicted it would “keep the listener engaged.” Suffice to say, he called it better than Babe Ruth circa 1932. Myriad remakes have followed, a strong effort by Talib Kweli among them. The right song can be all the difference.

Head below to give Four Tet’s remix a spin, which you can purchase on iTunes if you feel so inclined.