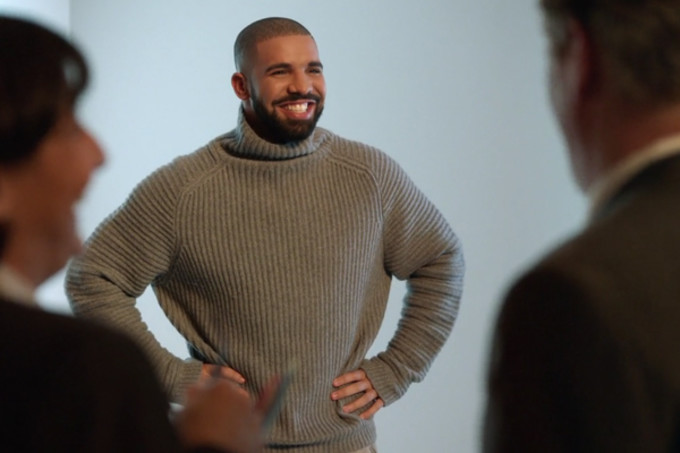 Drake’s love of sports has been well documented, and it turns out the sports love him back: A new study has revealed that Drake is the most played artist for Major League Baseball walk-up songs.

For the unfamiliar, MLB players always have a specific song play over the stadium P.A. as they approach the plate and get ready to bat, and 13 MLB players use Drake songs as their signature music, according to research by Baseball Prospectus. The list sure is varied, though: Jason Aldean and Pitbull are tied for second, with 11 players each, and Meek Mill is tied with three other artists for third place, with 9.

Speaking of Meek Mill, the cover art of Drake’s Meek Mill diss track “Back To Back” depicts a scene from the Toronto Blue Jays’ 1993 World Series win over the Philadelphia Phillies, a not-so-subtle hint that Drake was claiming victory of the Philadelphia-native Meek Mill.